As we get closer to the reopening of the Walt Disney Studios Park at Disneyland Paris, we learn more about the new attraction, Cars Road Trip, opening at the park on the same day, June 17th. 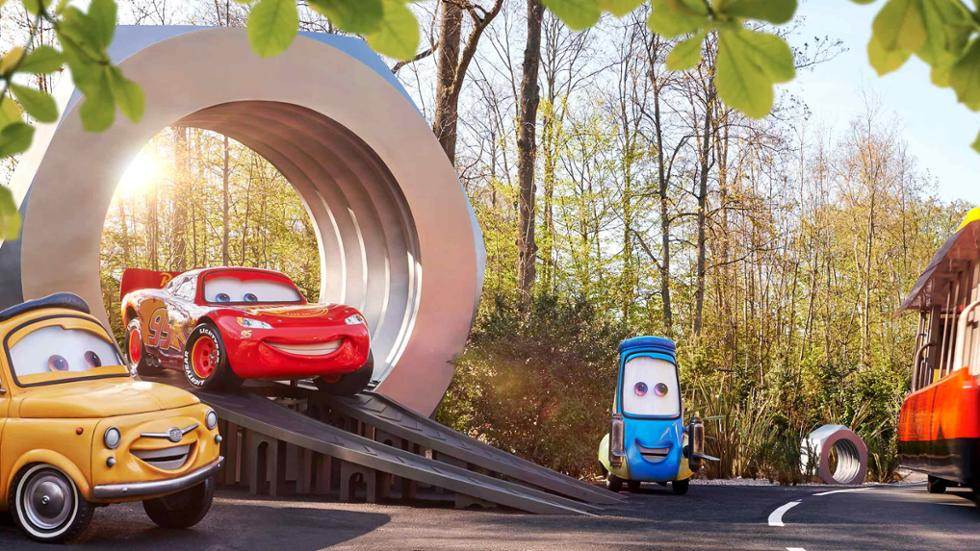 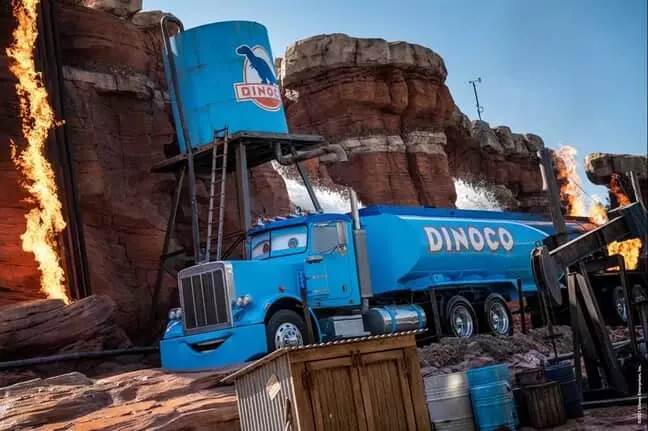