Disney Cruise Line has been given the green light by a vote from Broward County, allowing the Cruise Line to explore a second home in Port Everglades, according to the Orlando Sentinel. 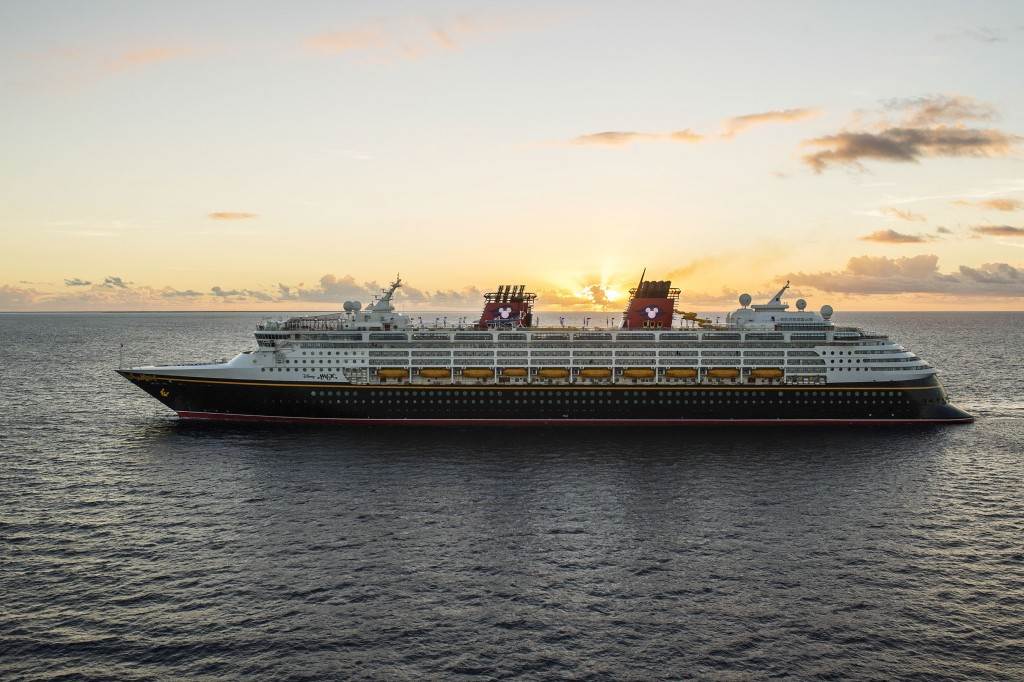