ESPN networks and ABC will combine to televise more than 140 live hours of the UEFA European Football Championship 2020 beginning Friday, June 11 with the opening match in Rome, through the Final on Sunday, July 11 at historic Wembley Stadium in London. 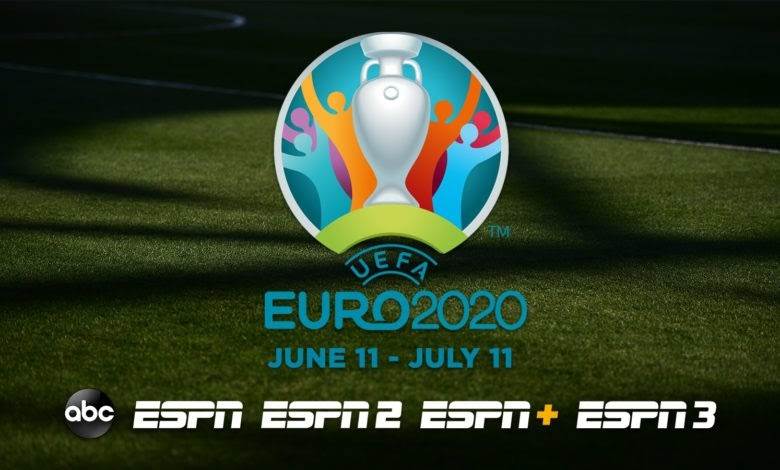