Hulu has crowned a new heavyweight champion of the world. The streamer has tapped Trevante Rhodes to play Mike Tyson in a Hulu Original biopic series about the legendary boxer, according to Deadline. 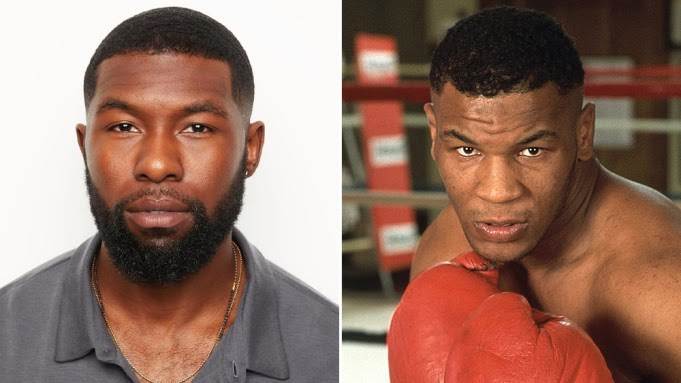