Disney has made some changes to their upcoming film release schedule, including a shift for a couple of Marvel Studios movies, according to Deadline. 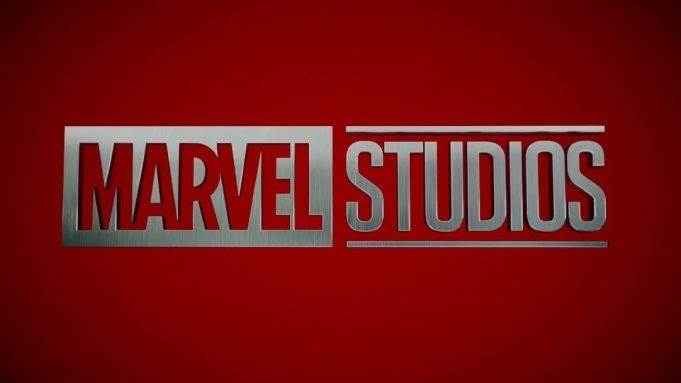 About The Eyes of Tammy Faye: