Emmy Award-winning sportscaster Brian Custer has joined the ESPN family where he will take on multiple roles, including anchoring SportsCenter. 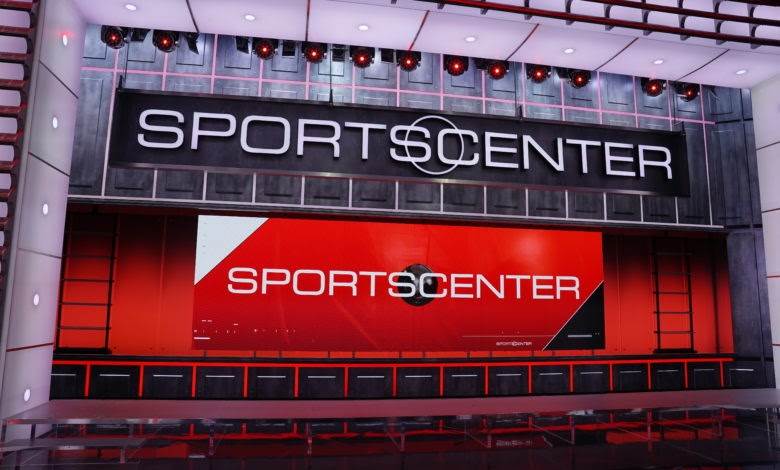 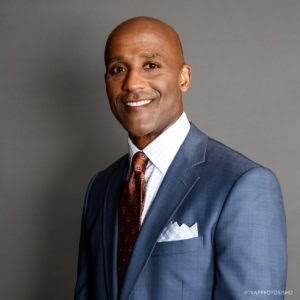