Following a blockbuster turn by Donny Cates and Ryan Stegman, Marvel’s resident master of horror, Al Ewing, and Ram V will take over the adventures of Venom — bringing the same style and sensibilities that made IMMORTAL HULK a smash hit. 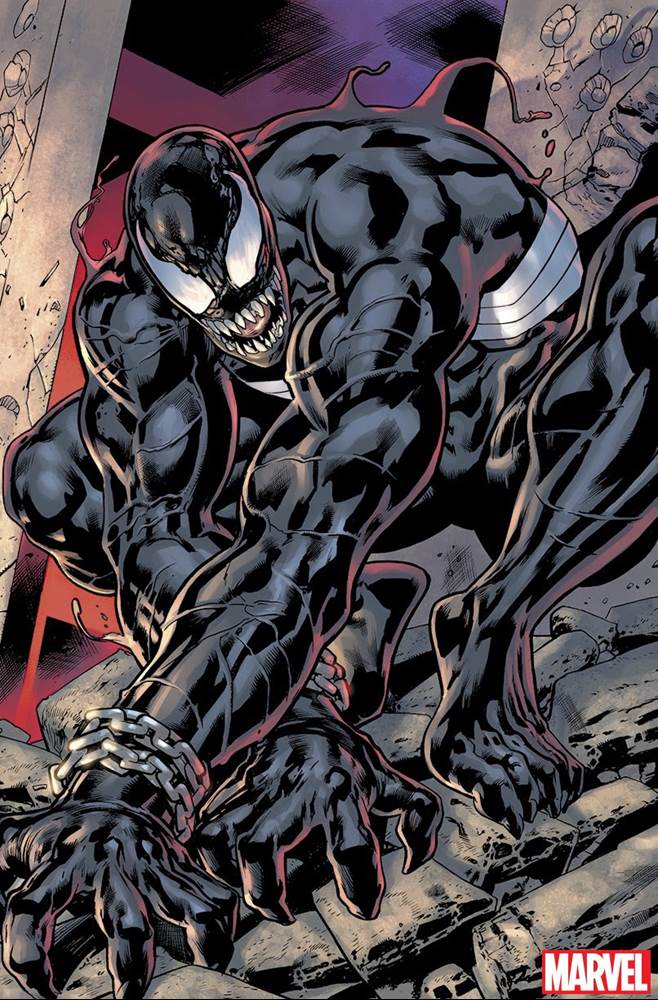