A fire erupted last night at Universal Studios Hollywood, according to the LA Times, and was thankfully contained and extinguished before it became another in a line legendary fires of the studio’s history. 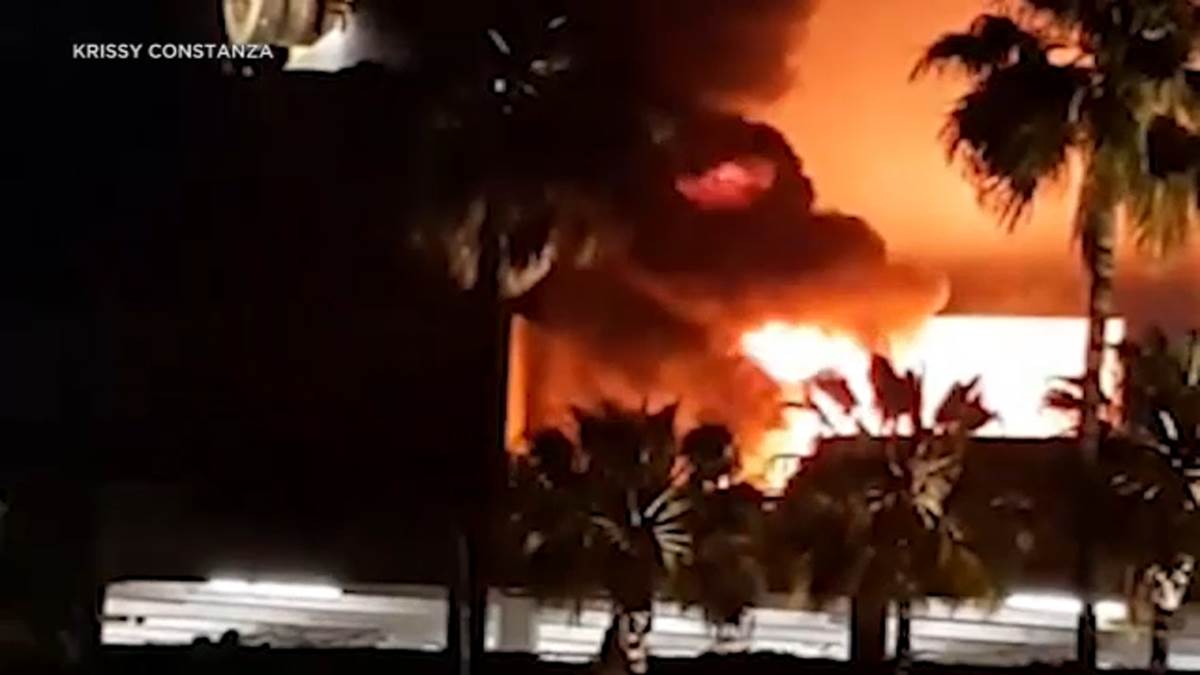 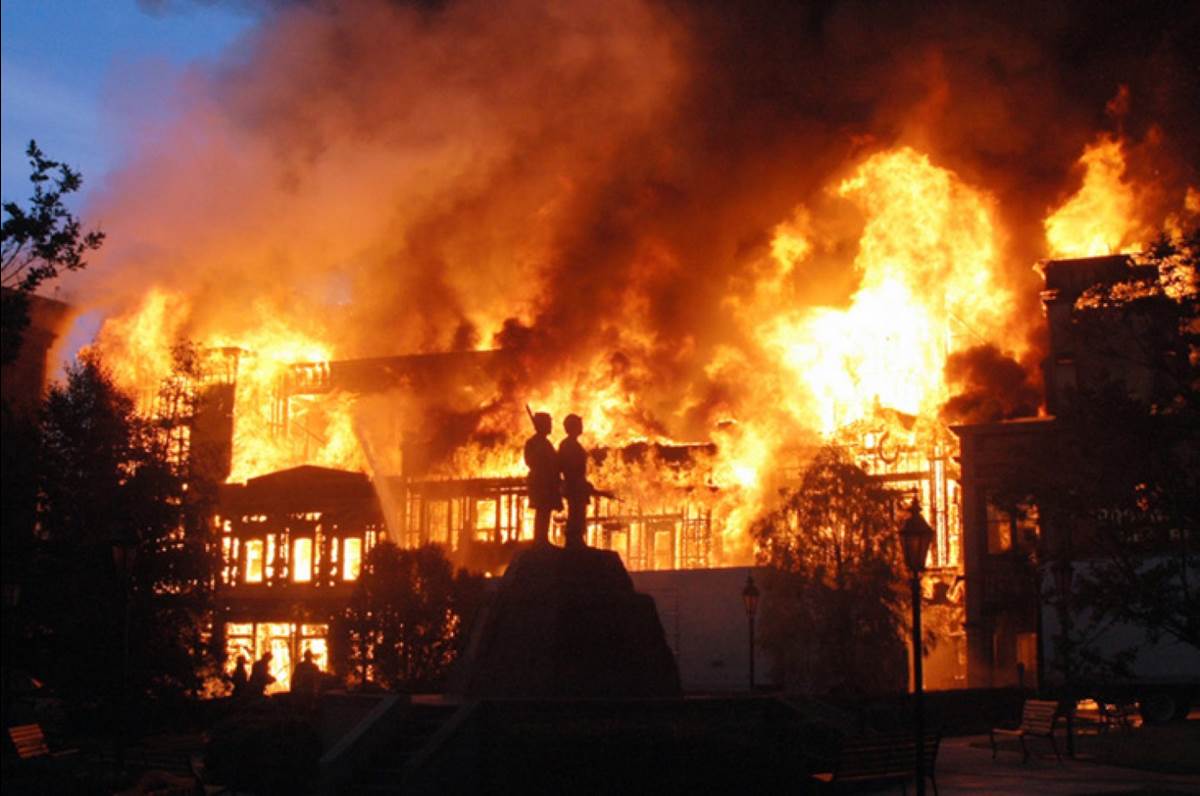