Critically acclaimed star of HBO’s Insecure, Issa Rae, is set to venture into the animated Spider-Verse where she has reportedly been cast in the sequel to the 2018 hit, according to The Hollywood Reporter. 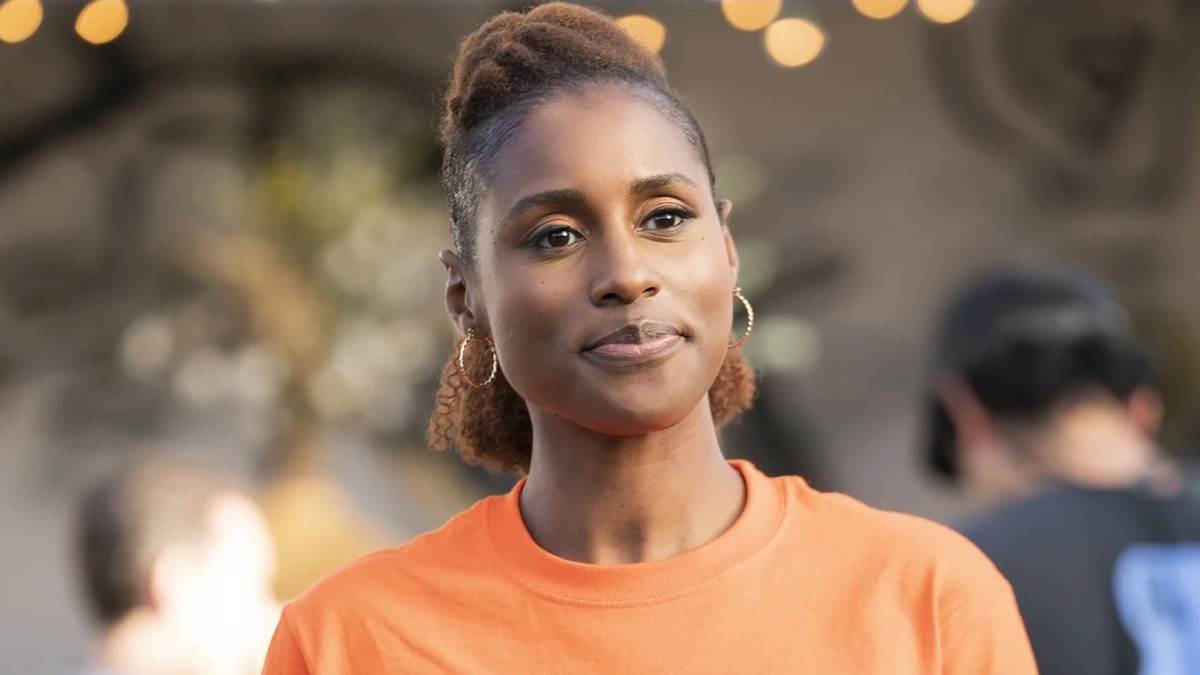