Disney+ has announced a new series coming July 16 from executive producer Dwayne Johnson — Behind the Attraction, taking viewers behind the scenes on some of the most popular attractions around Disney Parks. 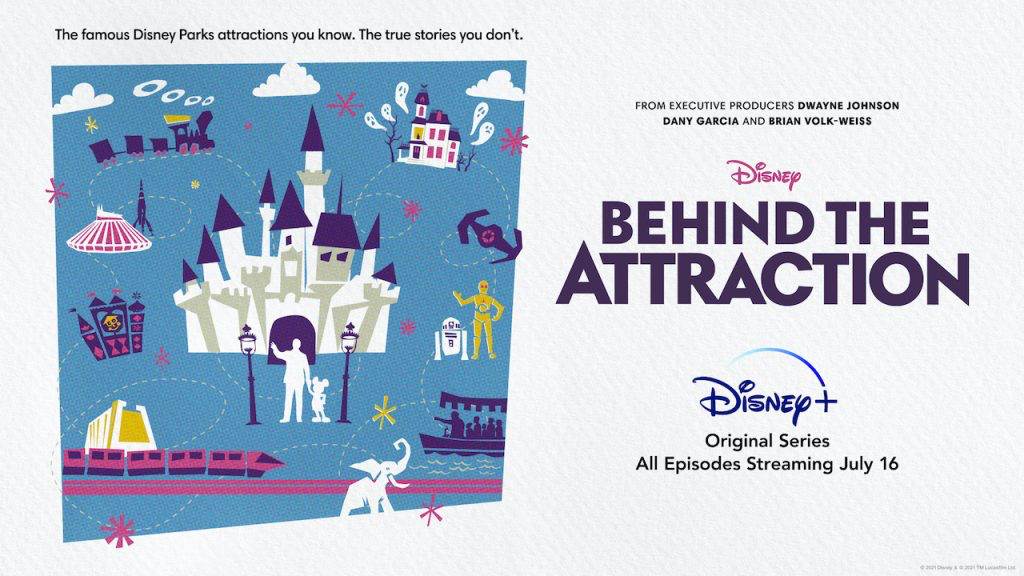 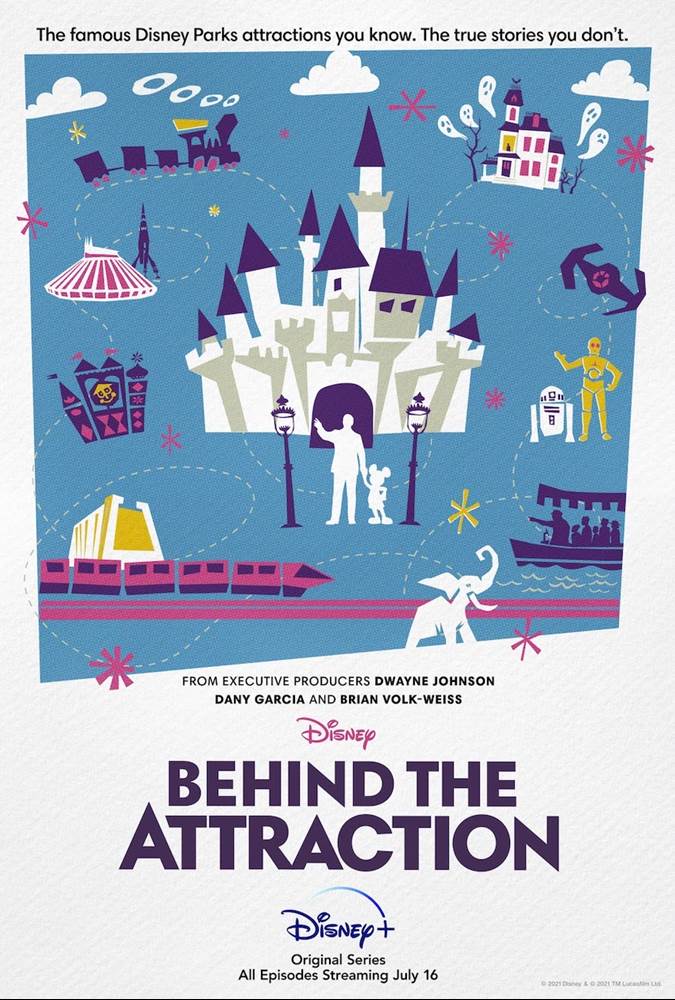