ABC News has announced that The American Royal Baby will premiere later today on Hulu, taking a look at the birth of Meghan Markle and Prince Harry’s daughter. 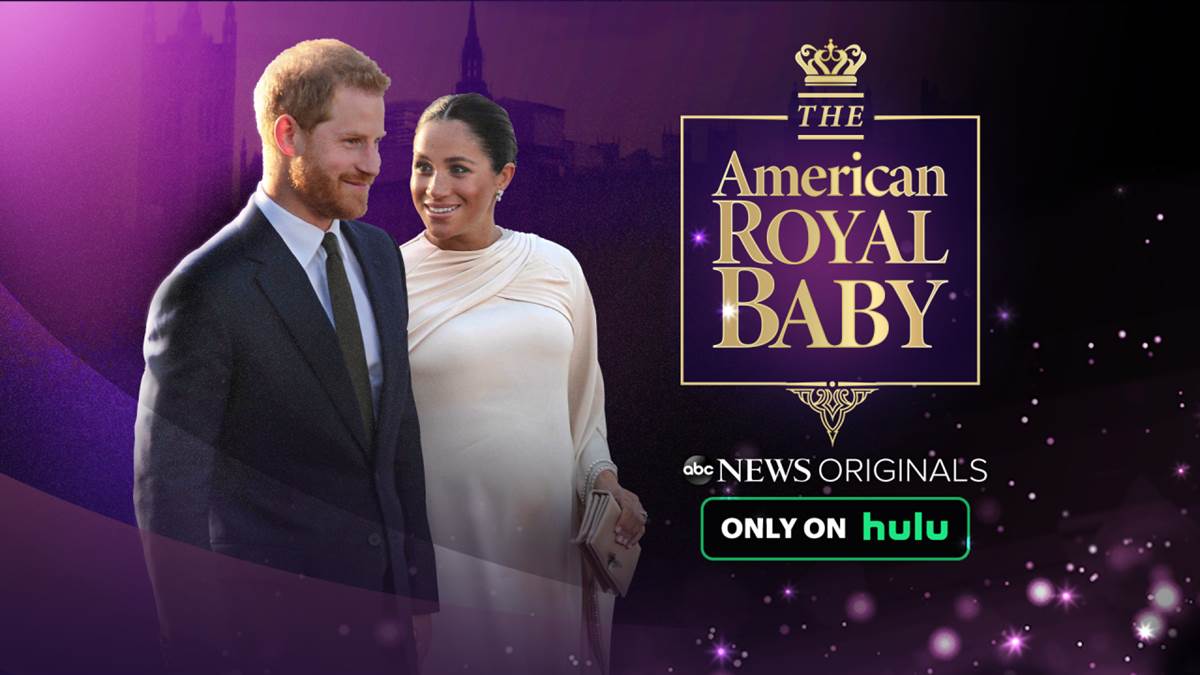 More Details on the Special: