This week’s edition of ABC News’ 20/20 tells the story of Fort Hood soldier Vanessa Guillen who was murdered last year. What Happened to Vanessa?/¿Qué le pasó a Vanessa? will include the first television interview with her fiancé, as well as her family, soldiers from her unit and more. 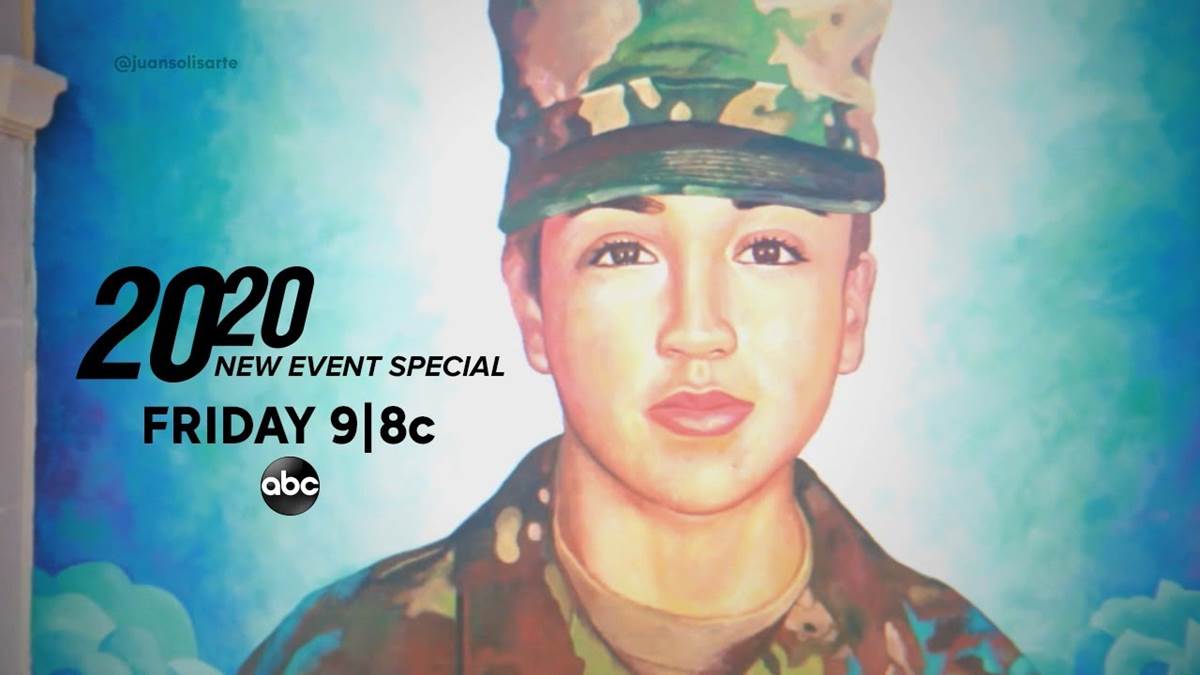