Earlier today at the Xbox and Bethesda Games showcase, fans of the Sea of Thieves games were treated to a new trailer announcing a collaboration with Disney, launching Sea of Thieves: A Pirate’s Life, featuring characters from the classic Pirates of the Caribbean films. 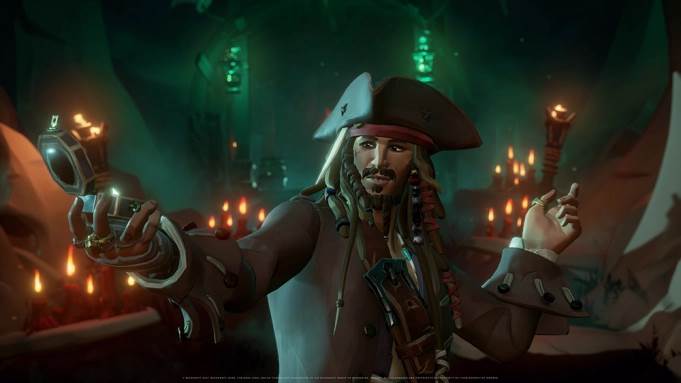