StarWars.com announced today that fans will be able to get a sneak peek at Star Wars: Visions at Anime Expo Lite on July 3. 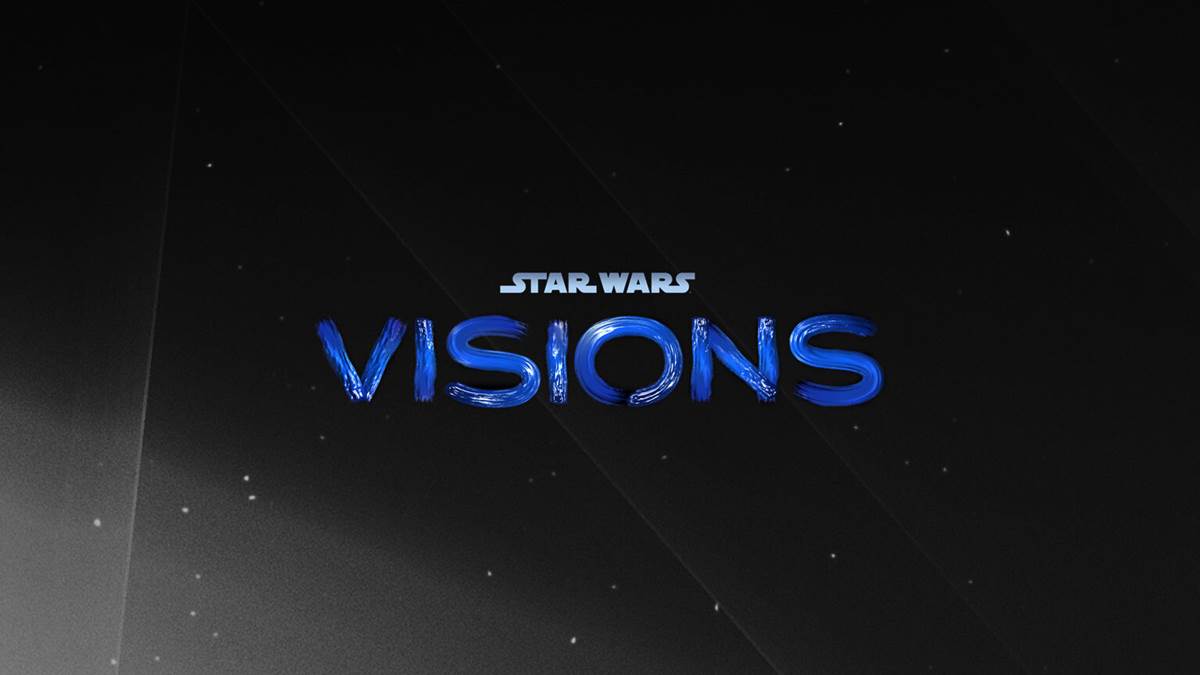