Hulu shared a teaser and key art for their upcoming original series Only Murders in the Building ahead of its debut in August. 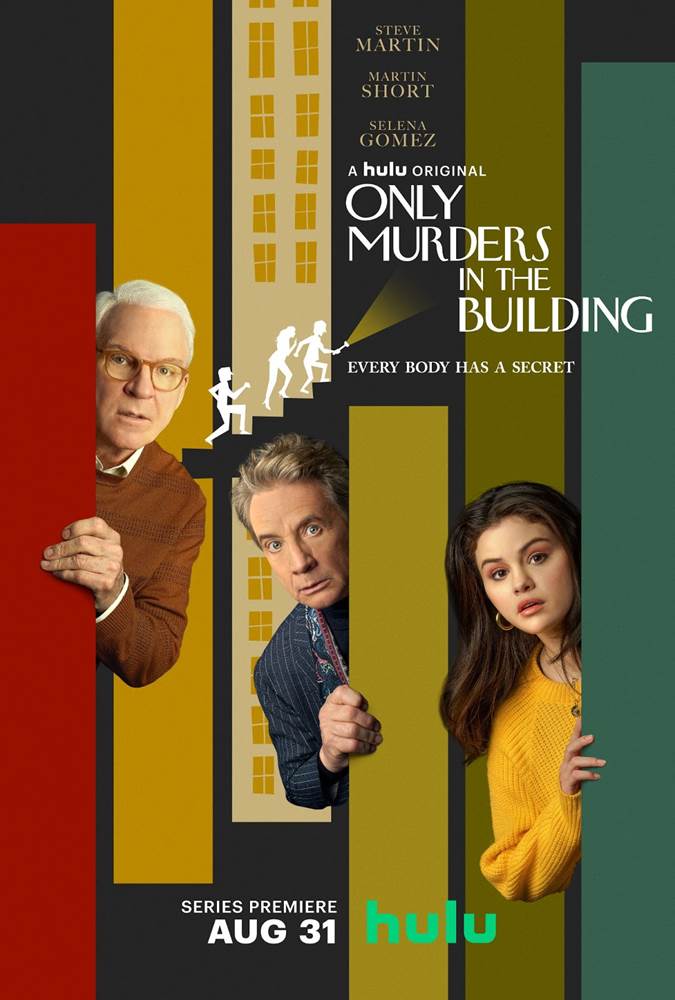 Only Murders In The Building stars: