When it wrapped up back in March, Marvel’s first Disney+ original series, WandaVision, left fans with a lot of questions regarding how the series would eventually connect to the rest of the Marvel Cinematic Universe. Now, it appears Marvel has updated the show’s post-credit scene to (kind of) include a certain Master of the Mystic Arts. 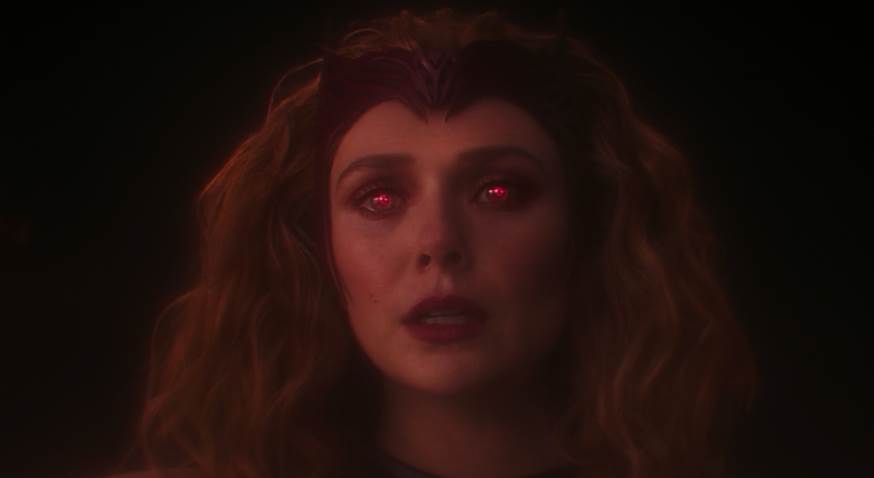 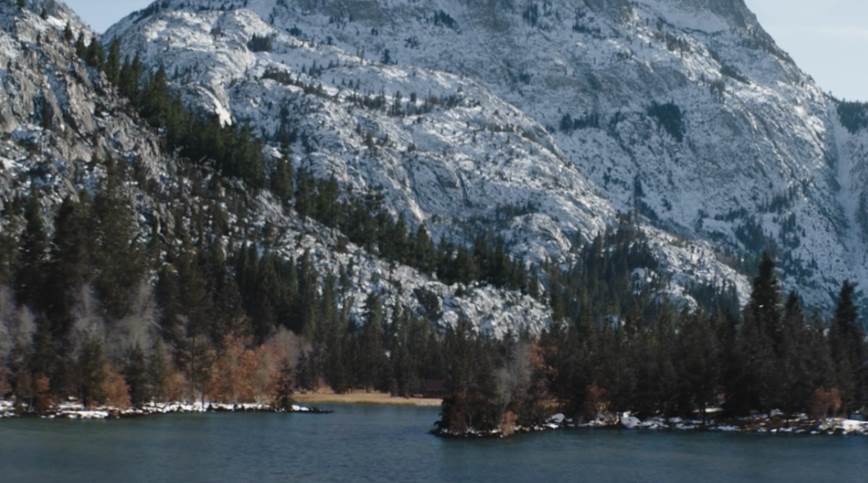 You can watch all nine episodes of WandaVision on Disney+ now.