Disney Television has announced their virtual [email protected] panels, which include 20th Television Animation shows like The Simpsons and Bob’s Burgers, plus the new Disney+ original series The Mysterious Benedict Society. This news was first shared by Deadline. 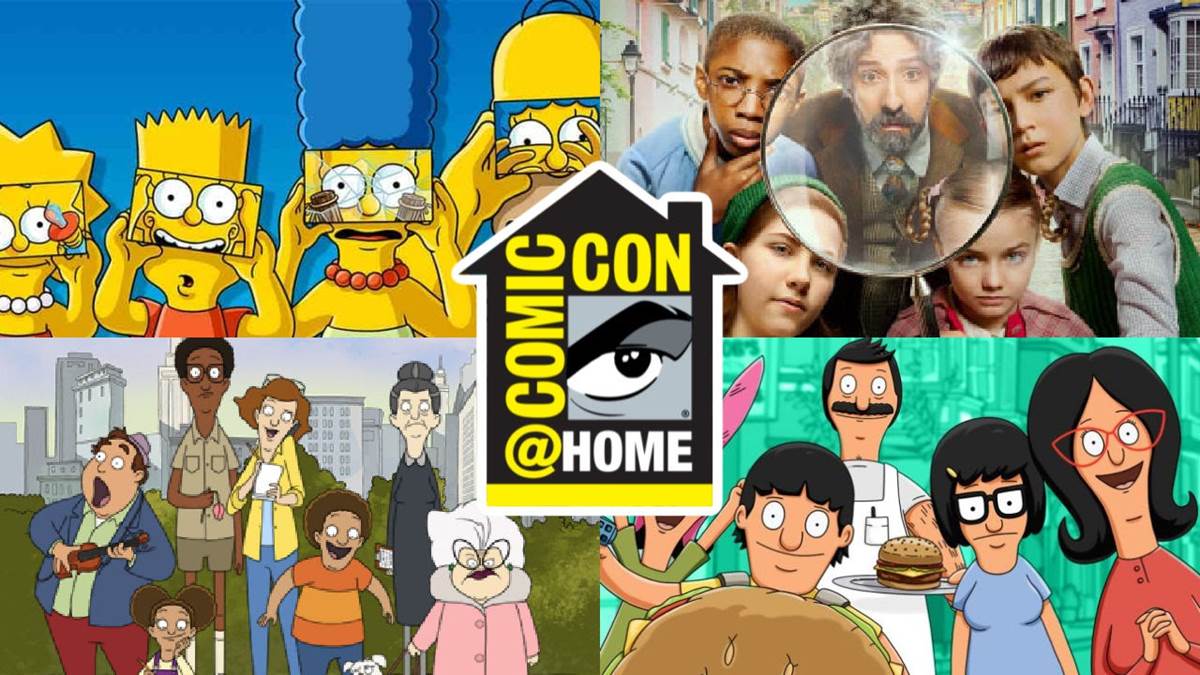