Harbour City, Disney and Pixar are celebrating Pixar’s 35th anniversary with the first-ever Pixar Fest in Hong Kong from now through August 15. 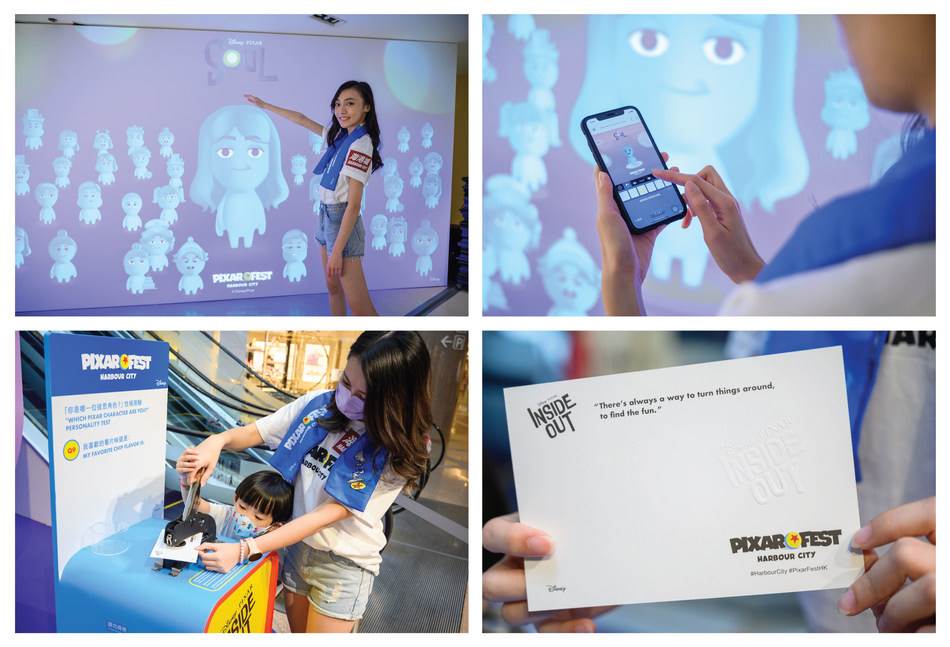 Photo Spots Throughout the Mall: 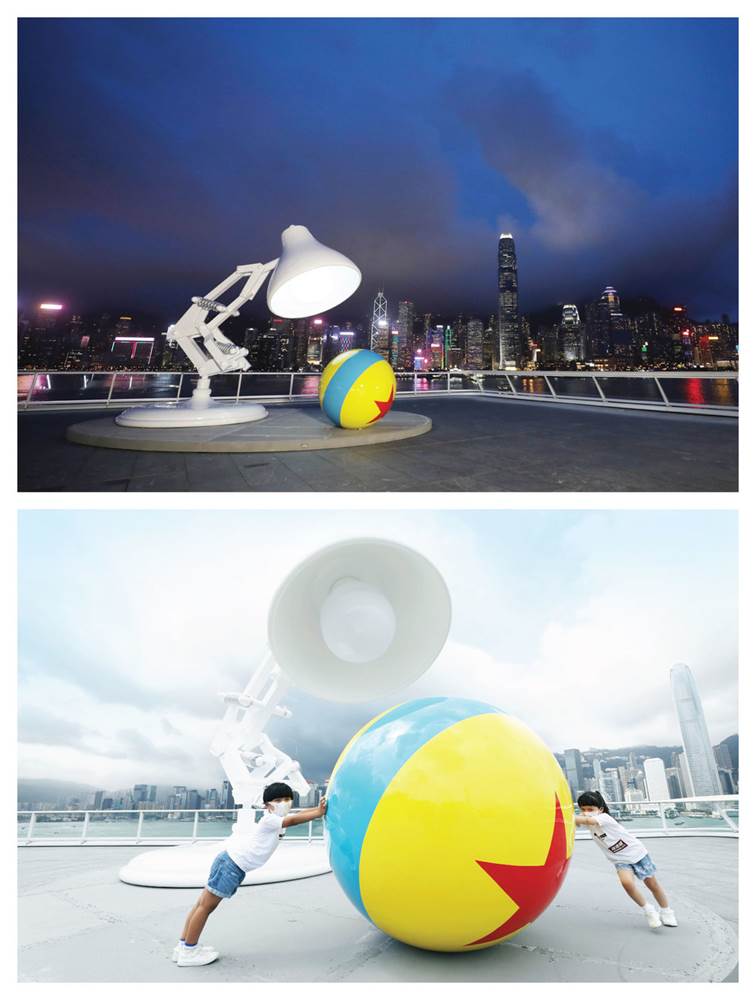 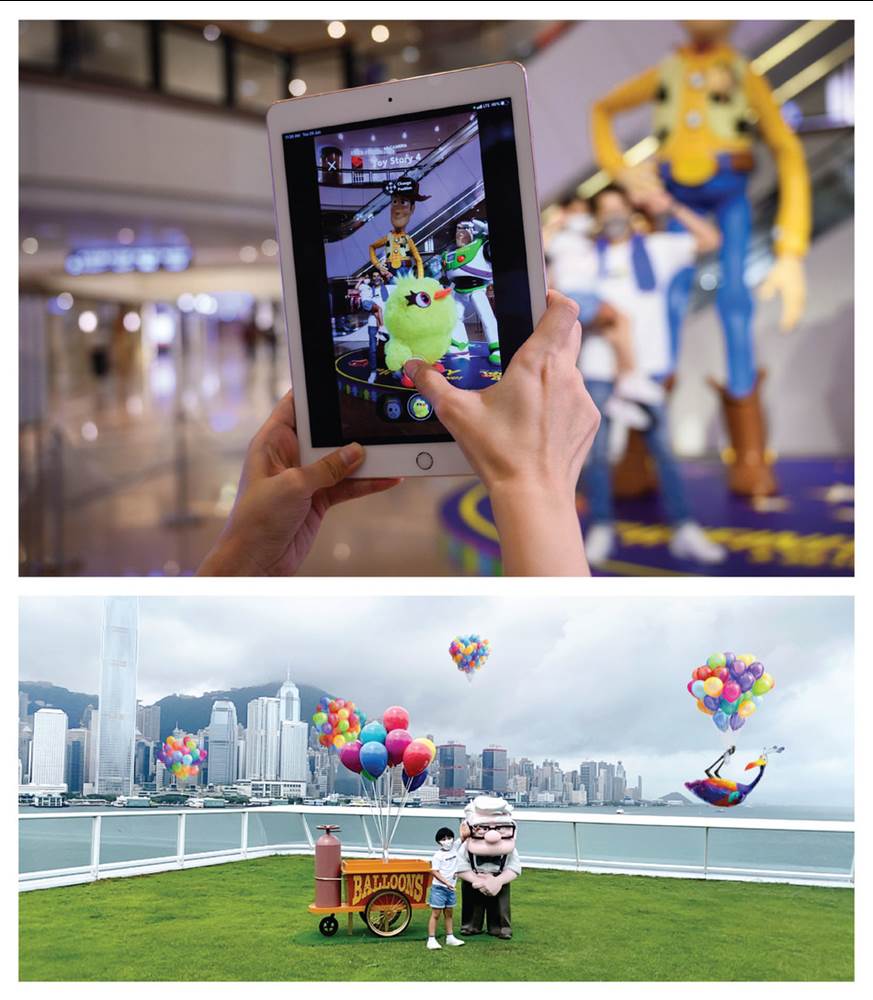