Walt Disney Animation Studios has shared a trailer and new poster for the upcoming film Encanto. You can check it out below. 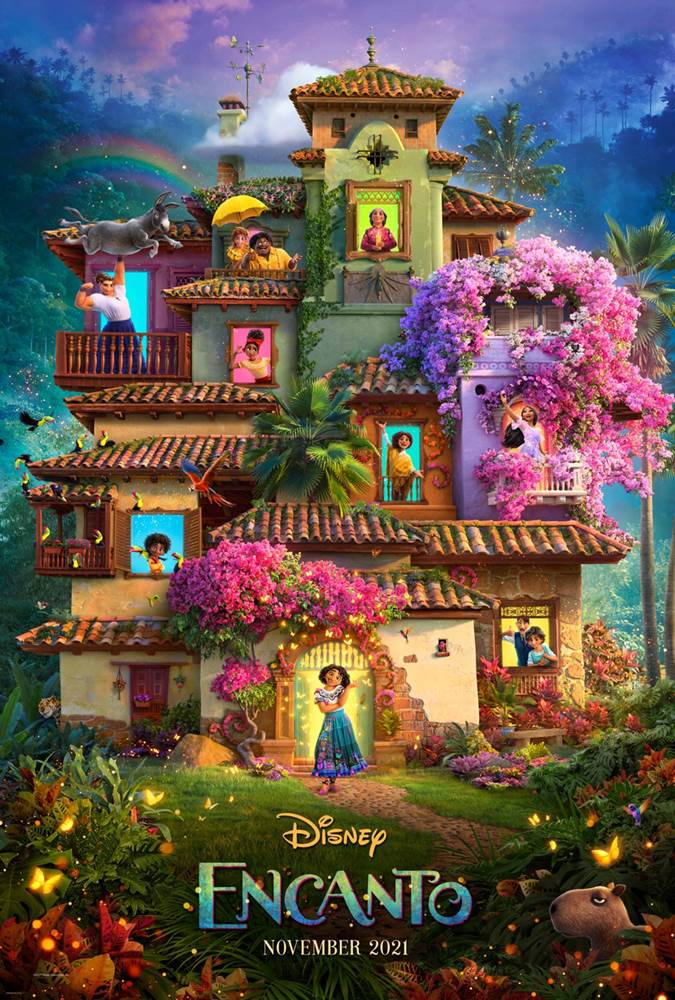 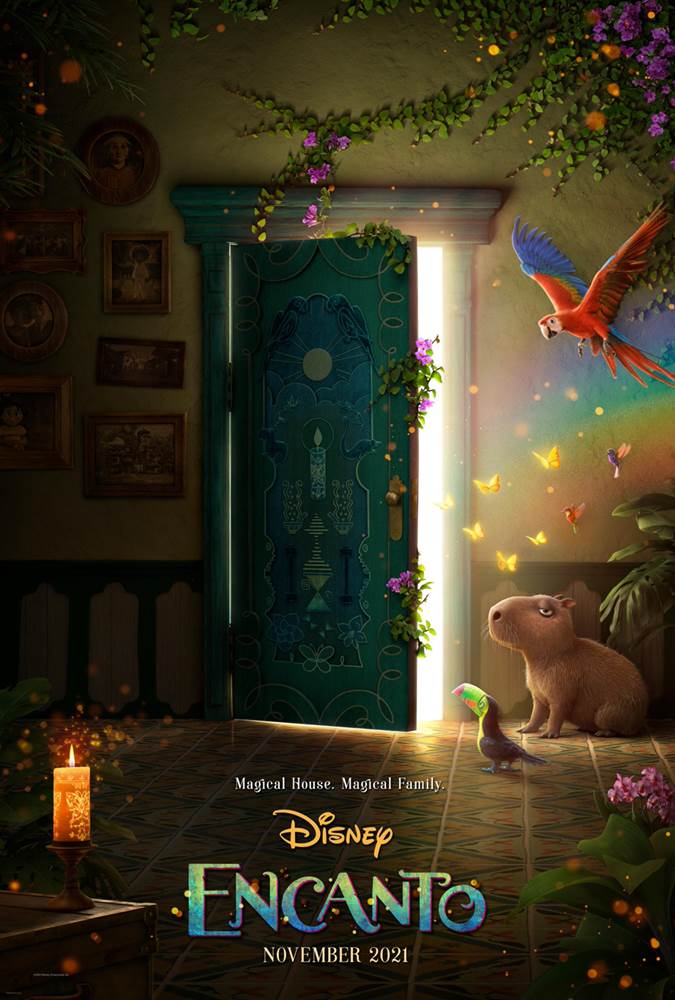 Encanto will be released in theaters on November 24th, 2021.