Halloween, Christmas, and New Year’s events are coming to the Disneyland Paris Resort this year, with details just announced for all three holidays. 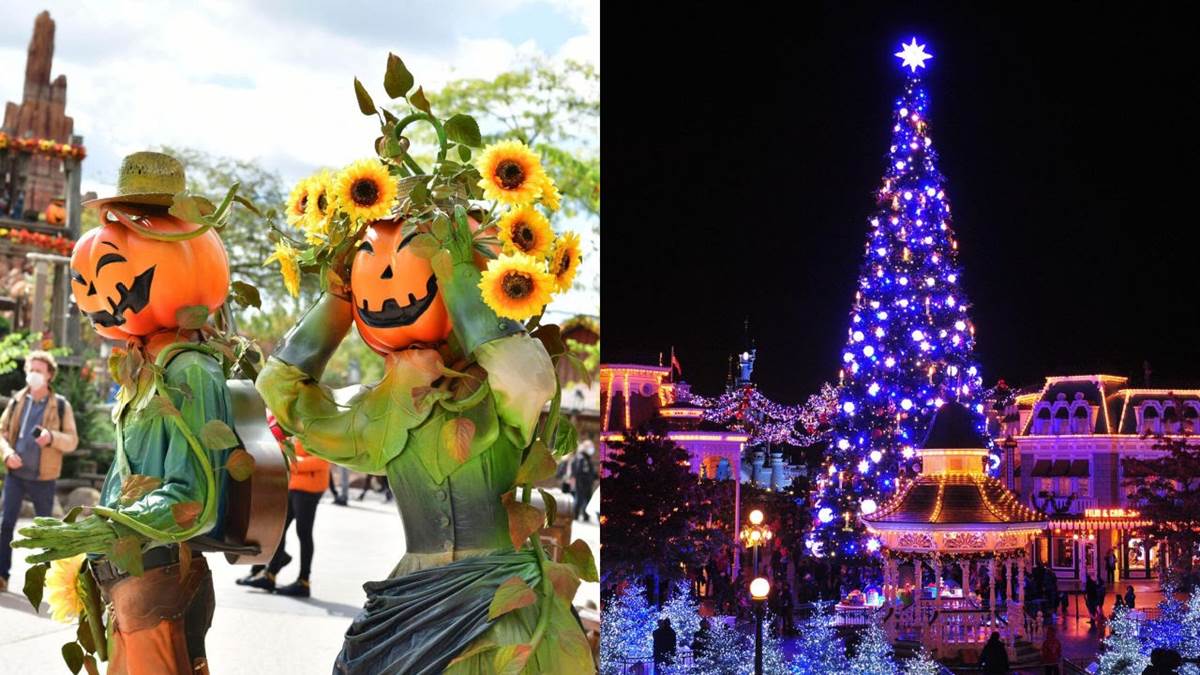 Visit DisneylandParis.com for more details on all of these seasonal offerings.