You didn’t think that was it, did you? Disney+ just announced another episode of Disney Gallery: Star Wars: The Mandalorian that will focus solely on the season 2 finale, which featured a surprise character in the final scenes.

SPOILER WARNING: If you haven’t seen the finale of season 2 of The Mandalorian, don’t read any further. 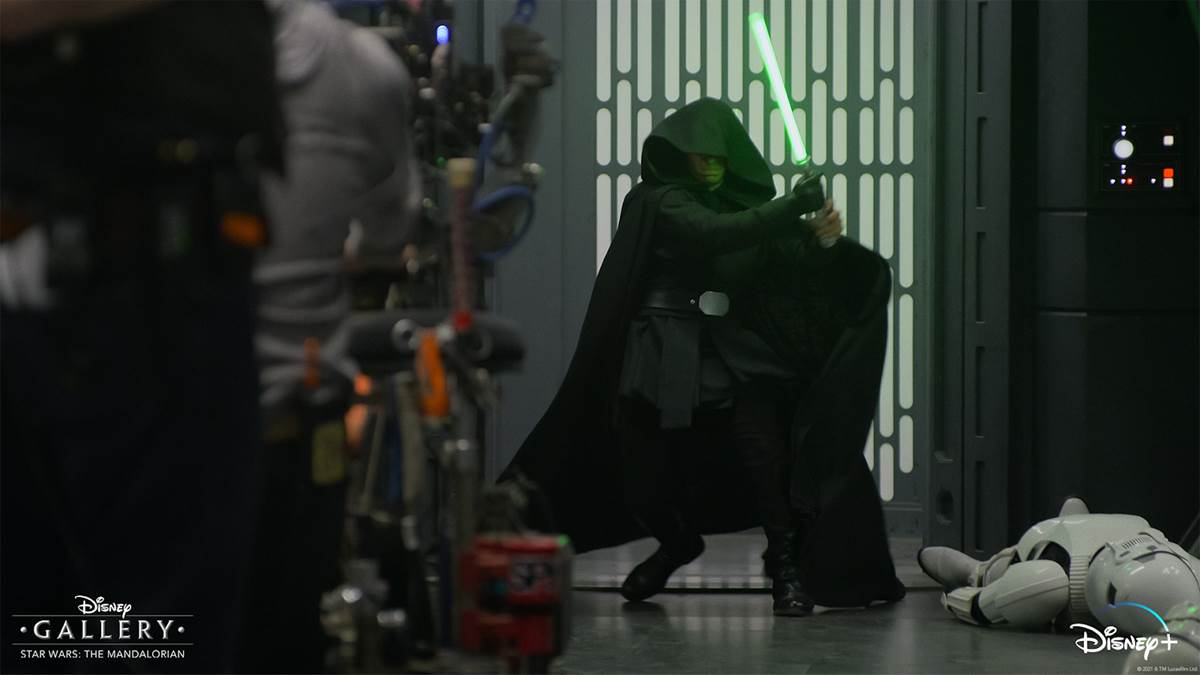 Go behind the scenes of the best-kept secret of #TheMandalorian Season 2. A special episode of Disney Gallery: The Mandalorian, "Making of the Season 2 Finale," starts streaming August 25 on @DisneyPlus. pic.twitter.com/D0KqovkX1P