Today we were at Disneyland Park checking out the newly reopened Jungle Cruise, but while we were there we were very pleased to see some familiar faces coming down Main Street USA. 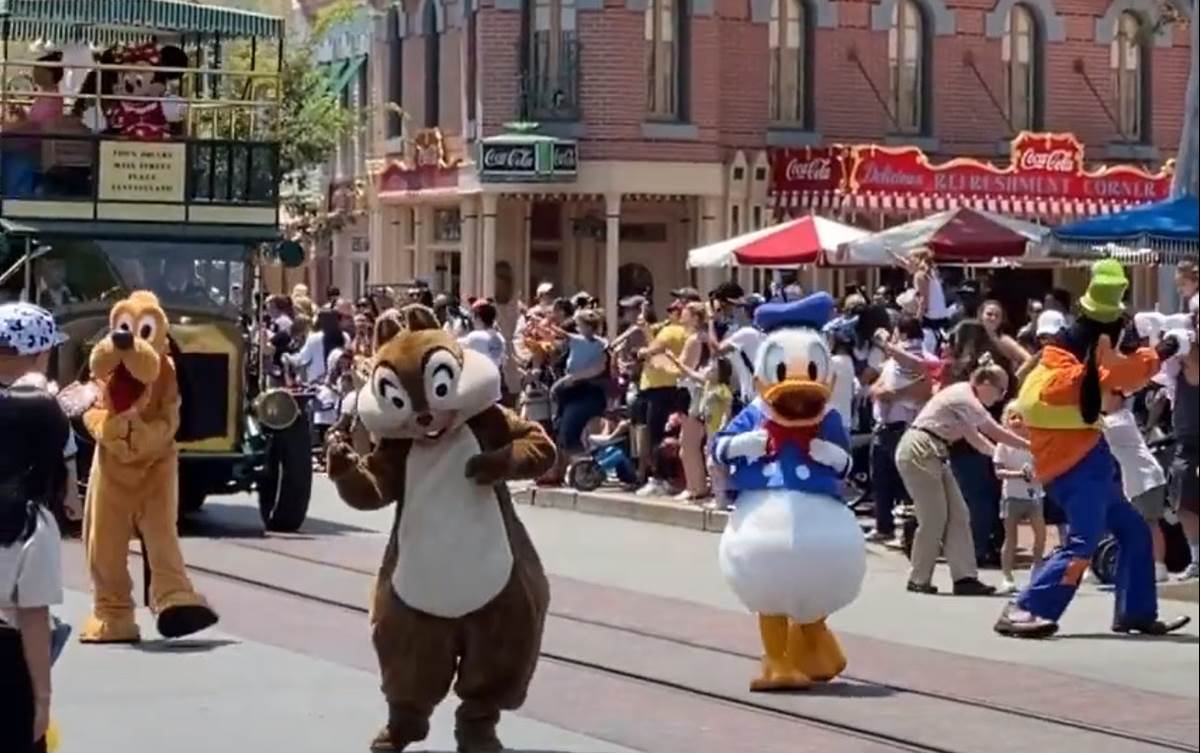