This October, an all-star creative team is set to take “Amazing Spider-Man” beyond your wildest expectations. This new era will see bold changes brought to the Spider-Man mythos, beginning with the return of Ben Reilly. Fans can see him joining forces with Peter Parker on the newly revealed cover of “Amazing Spider-Man #75.” 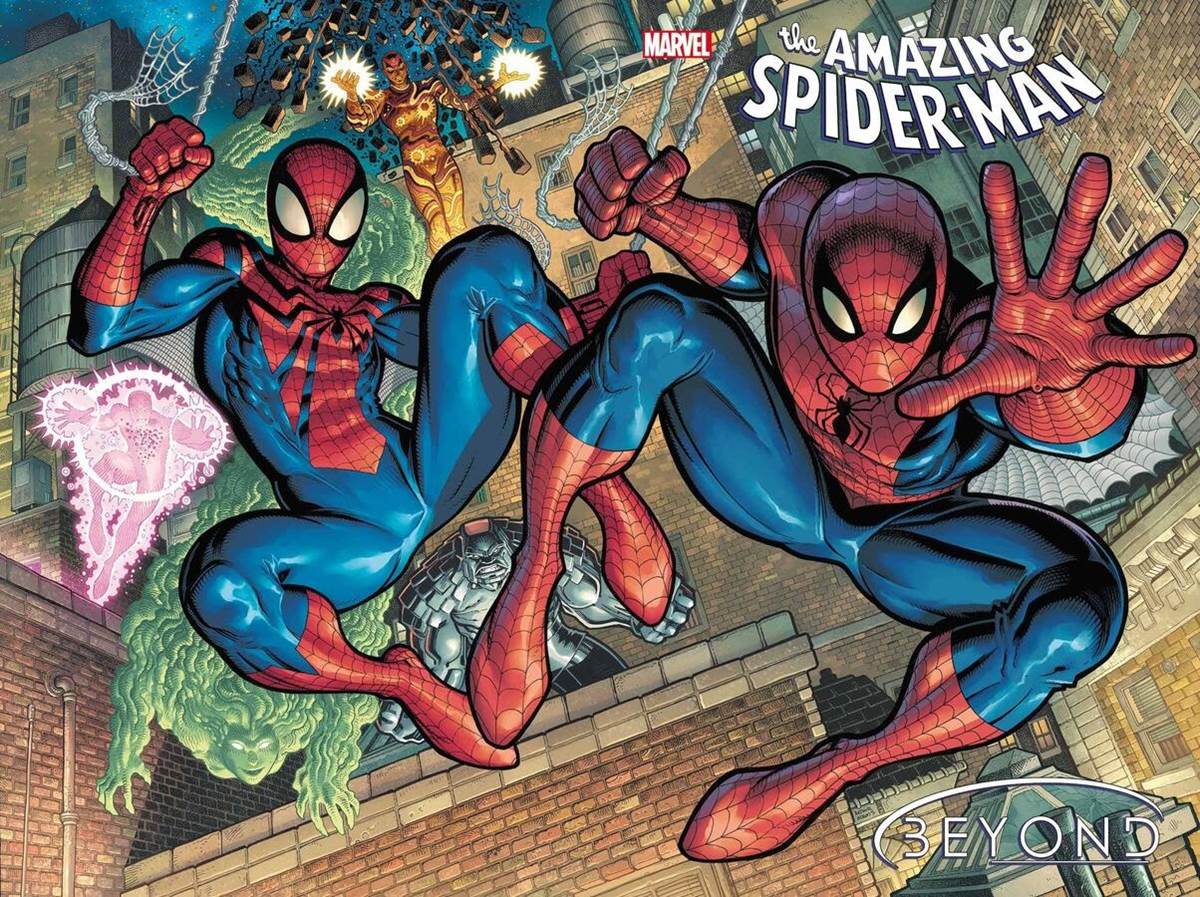 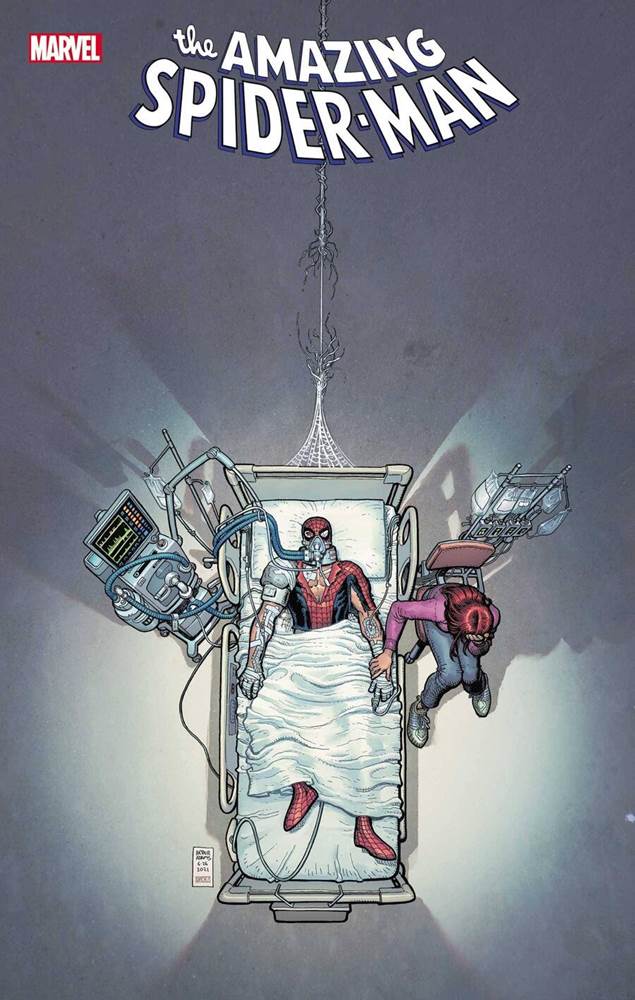 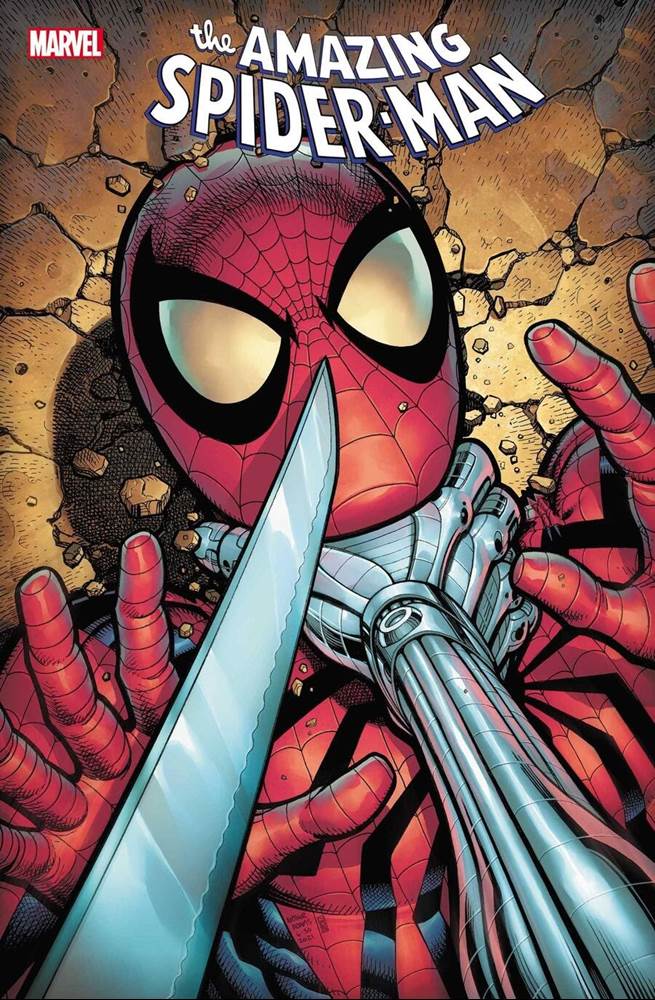