ABC has announced a new series — Superstar, coming from the producers of 20/20 and Truth and Lies, featuring rare footage and details about those who shaped American culture. 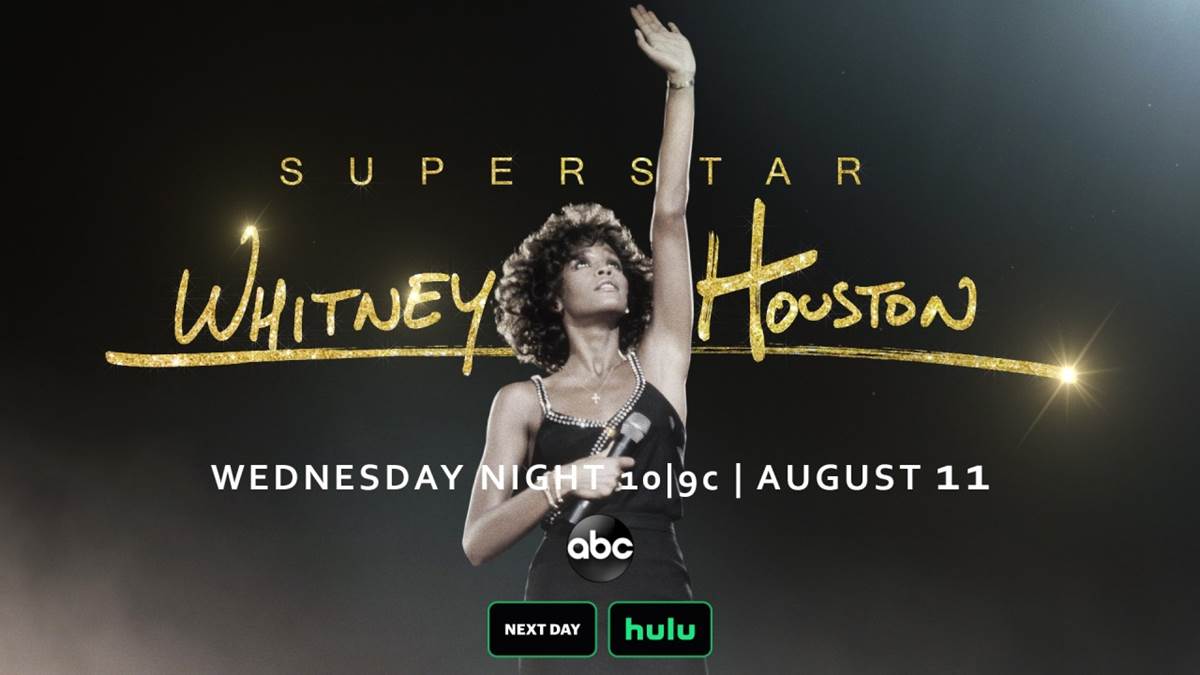