Hulu has announced that they will be livestreaming Lollapalooza exclusively on the service from July 29 through August 1. 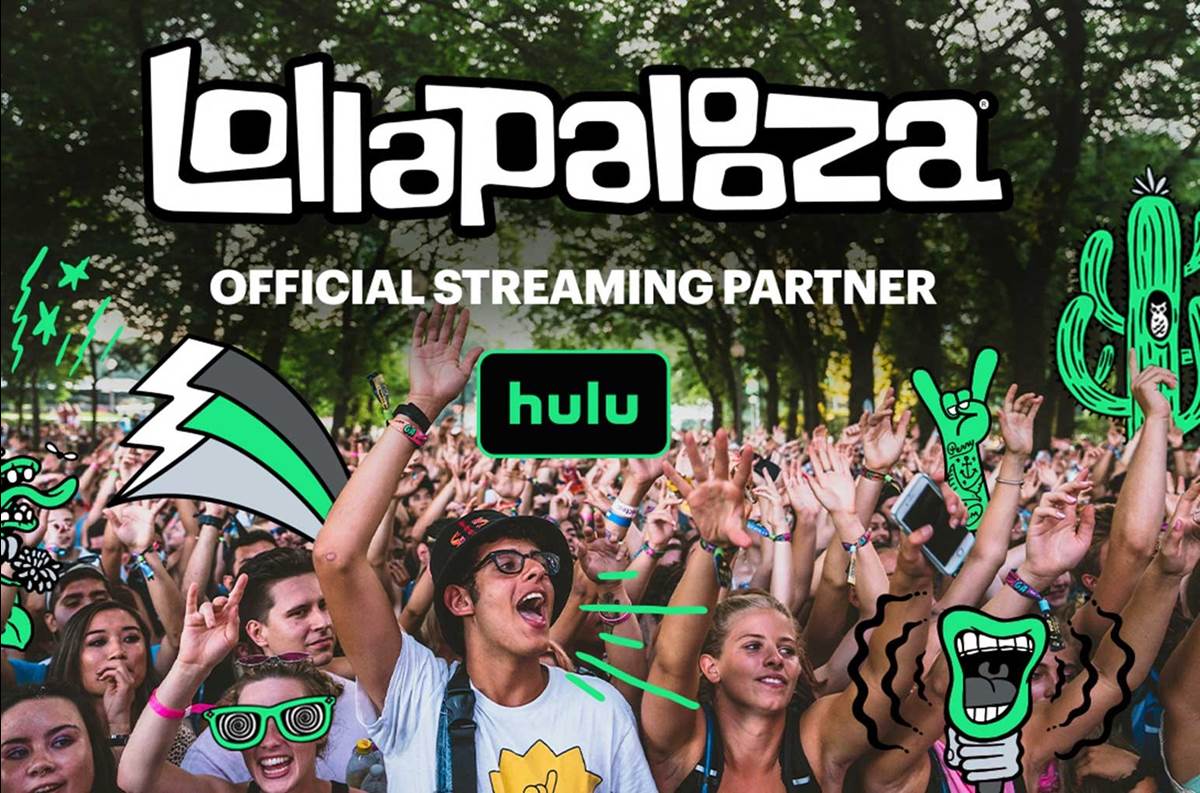