Hulu is adding the NFL Network to Hulu + Live TV Channel Line-Up, with the streamer introducing a new sports add-on package, anchored by NFL RedZone, in time for the 2021/2022 NFL Season. 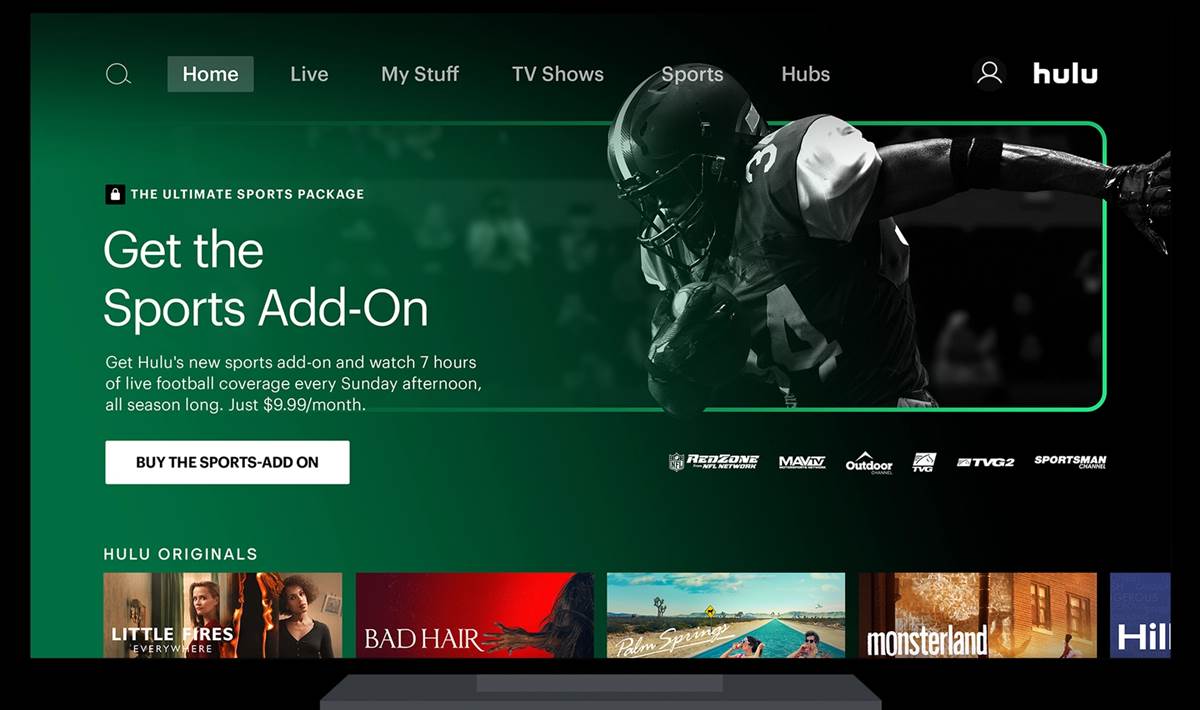