Disney has an issue with one of the Avengers. Scarlett Johansson, star of Marvel’s Black Widow, is reportedly suing the company over the release of the recent blockbuster film, according to The Wall Street Journal. 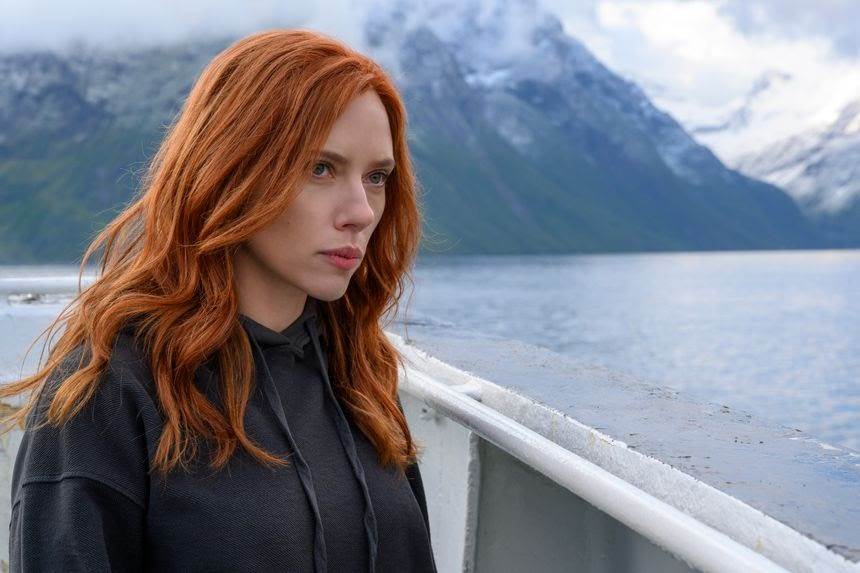