Disney+ has shared another entry in the Disney+ Voices series, this time with two animation professionals sharing their experiences working and growing in the industry from their perspective. 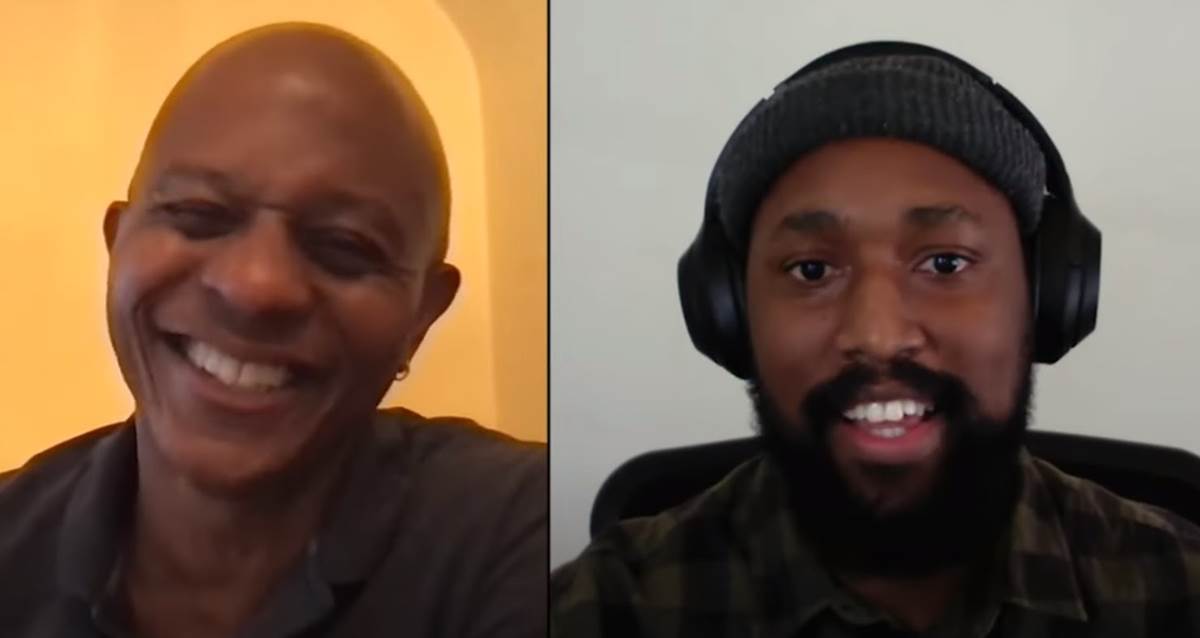