Hulu has announced the premiere date for The D'Amelio Show, coming to the streaming service on Friday, September 3. 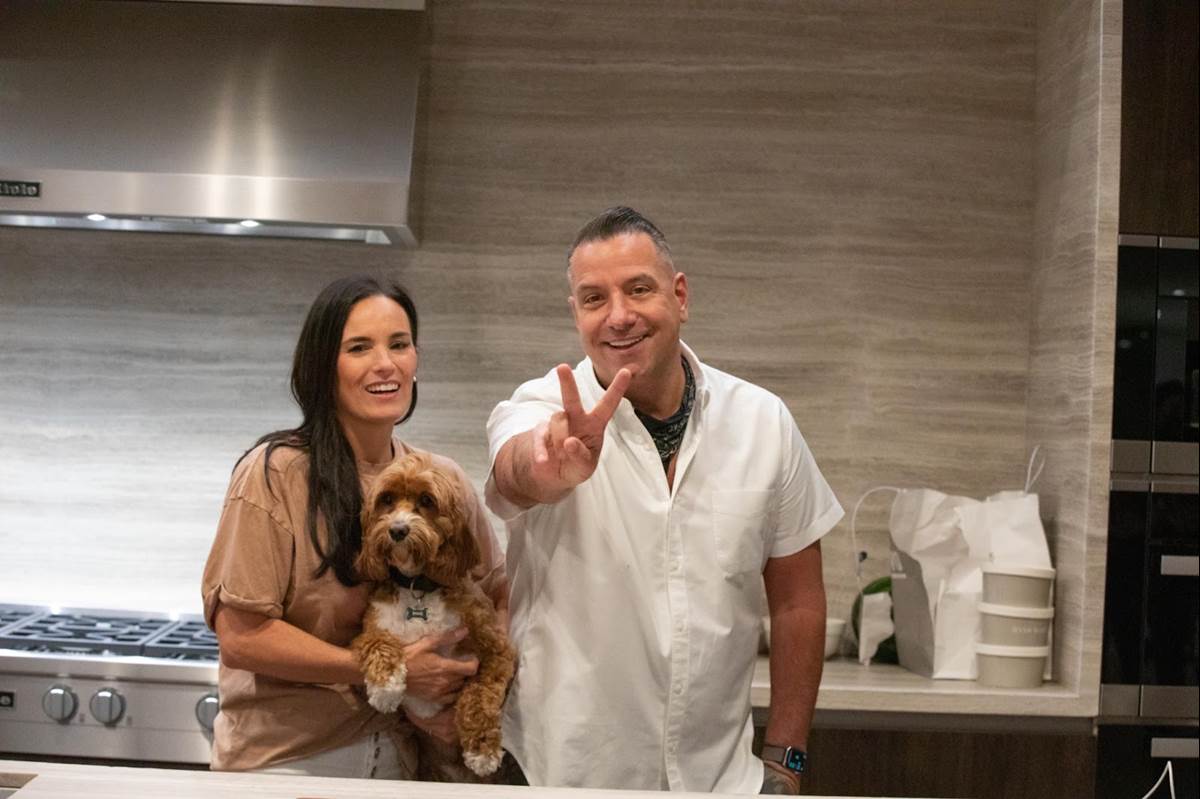 You can check out all 8 episodes of The D'Amelio Show on Friday, September 3 only on Hulu.