As Walt Disney World gets closer to celebrating their 50th anniversary, smaller projects are popping up all around the parks and resorts getting ready for the big festivities arriving later this year. One of the latest projects happens to be on the exterior of one of the most popular restaurants at the resort. 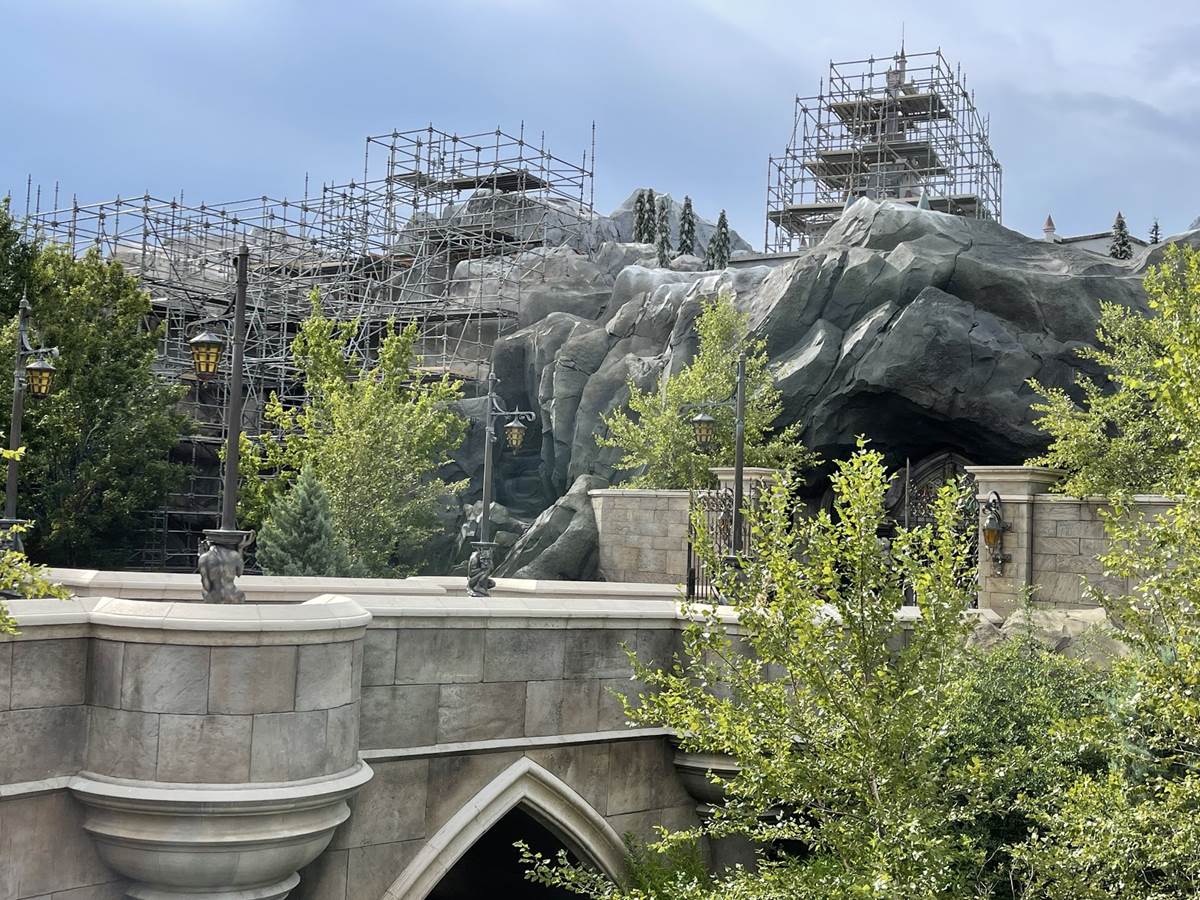 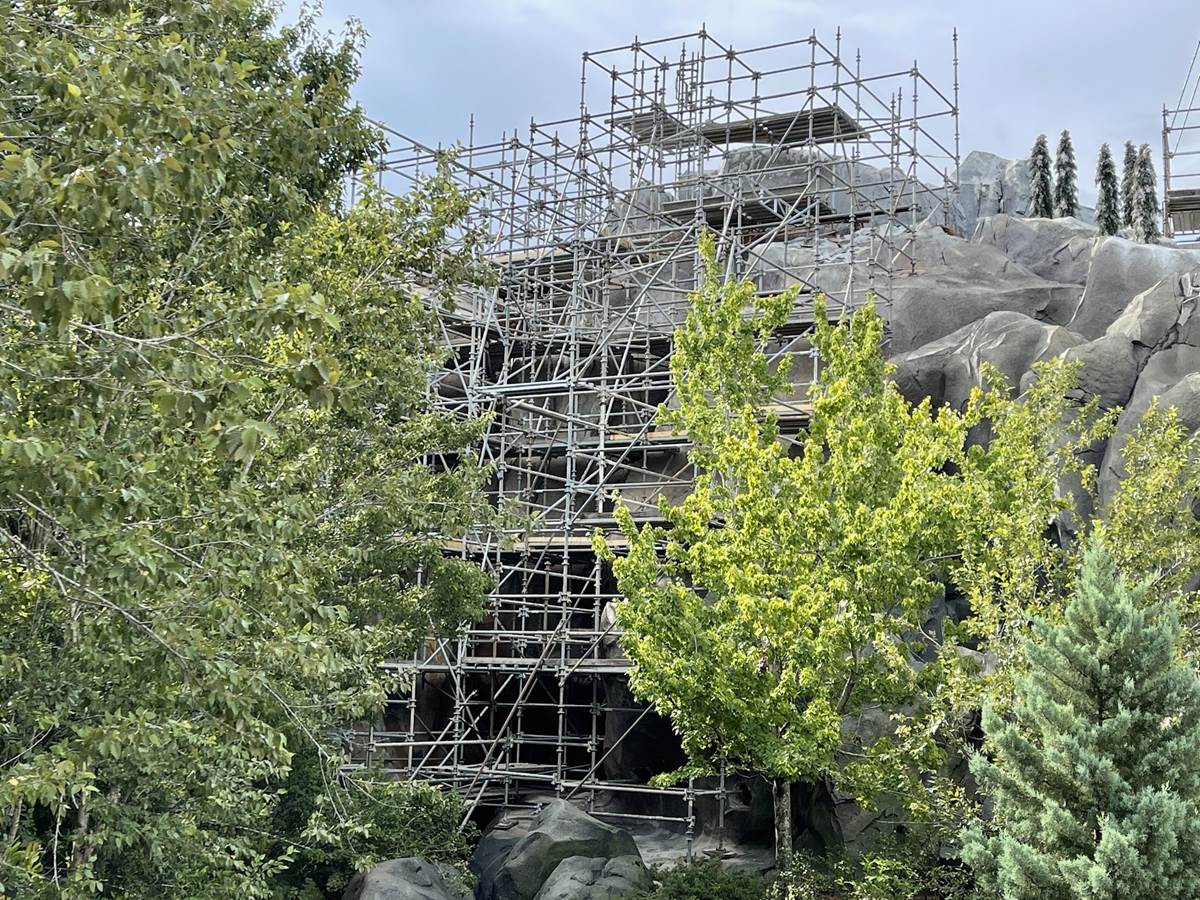 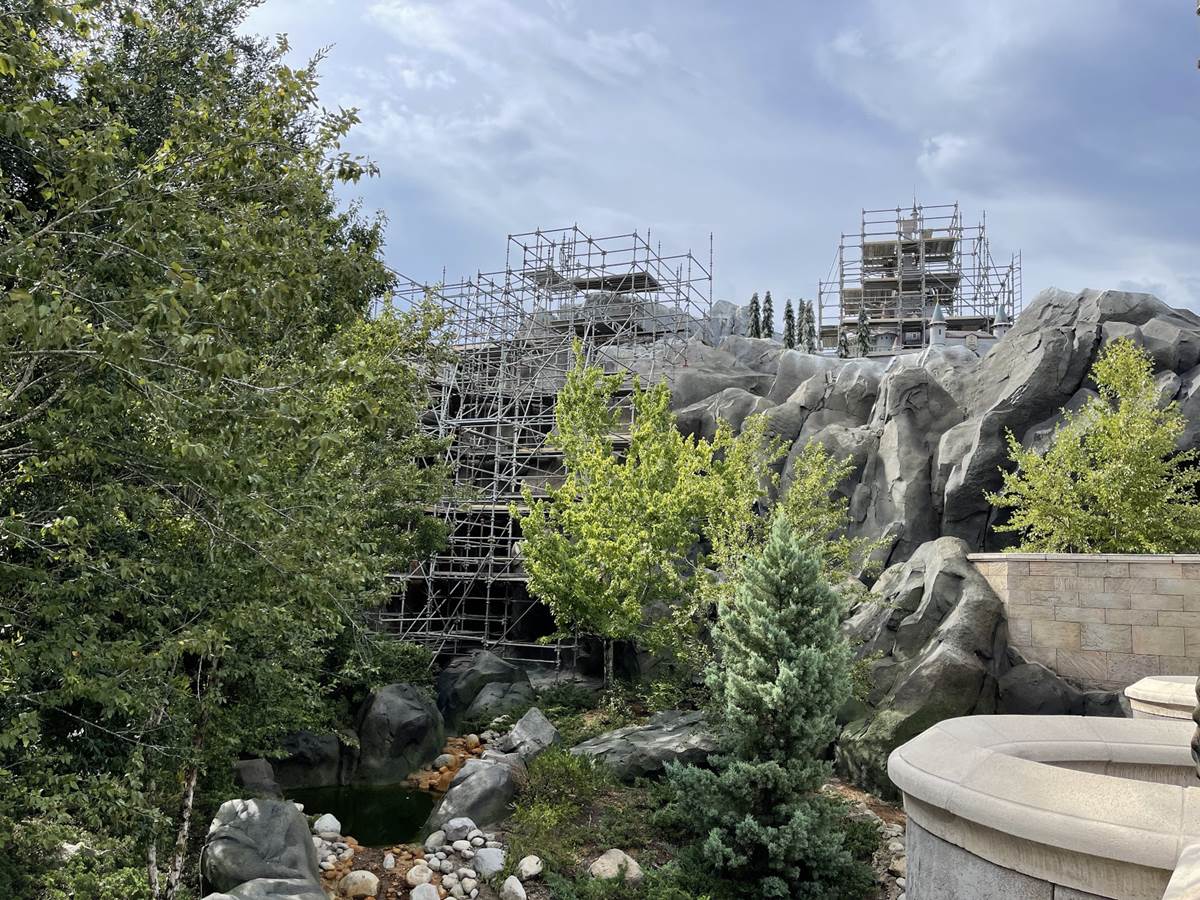