The changes at the World Famous Jungle Cruise in Walt Disney World continue to take shape, and even include some blatant references to a fan-favorite that no longer exists from the former Pleasure Island. 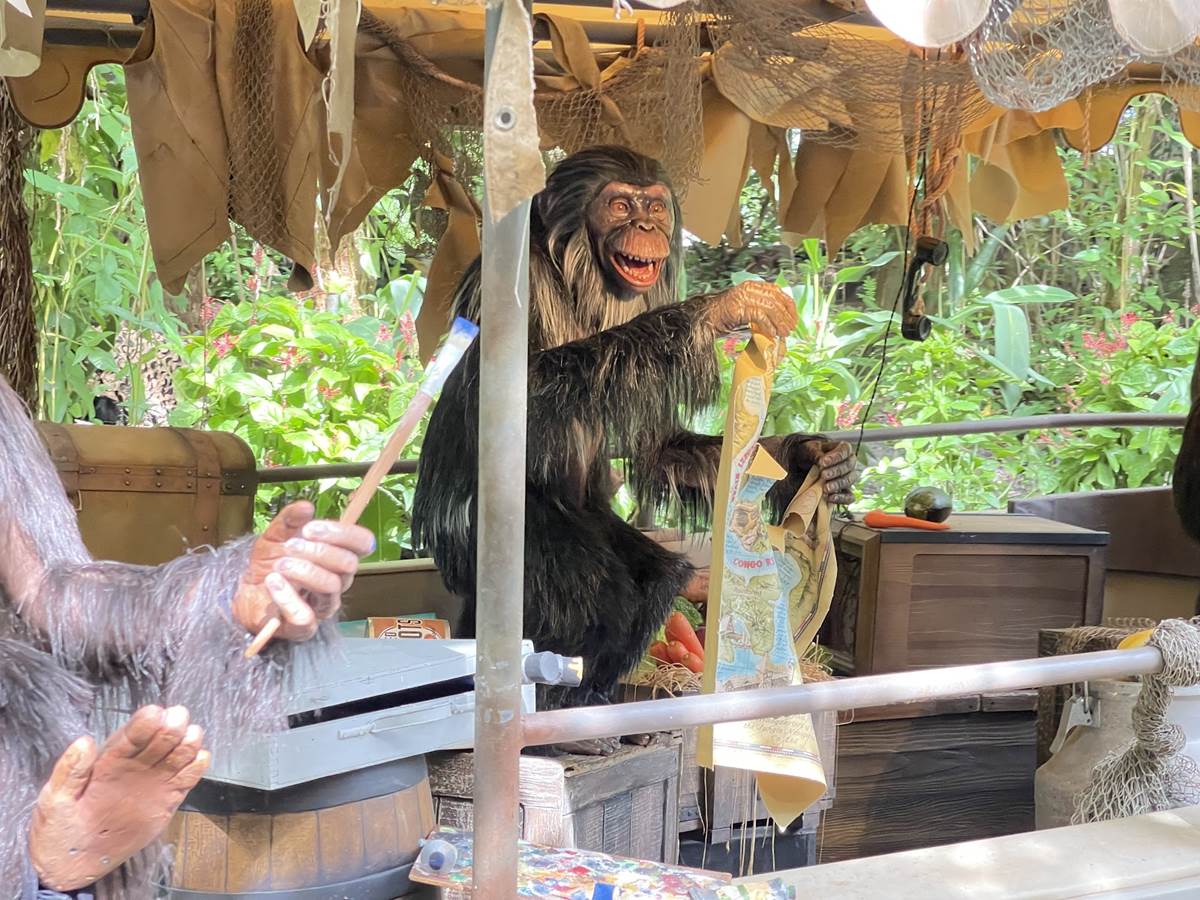 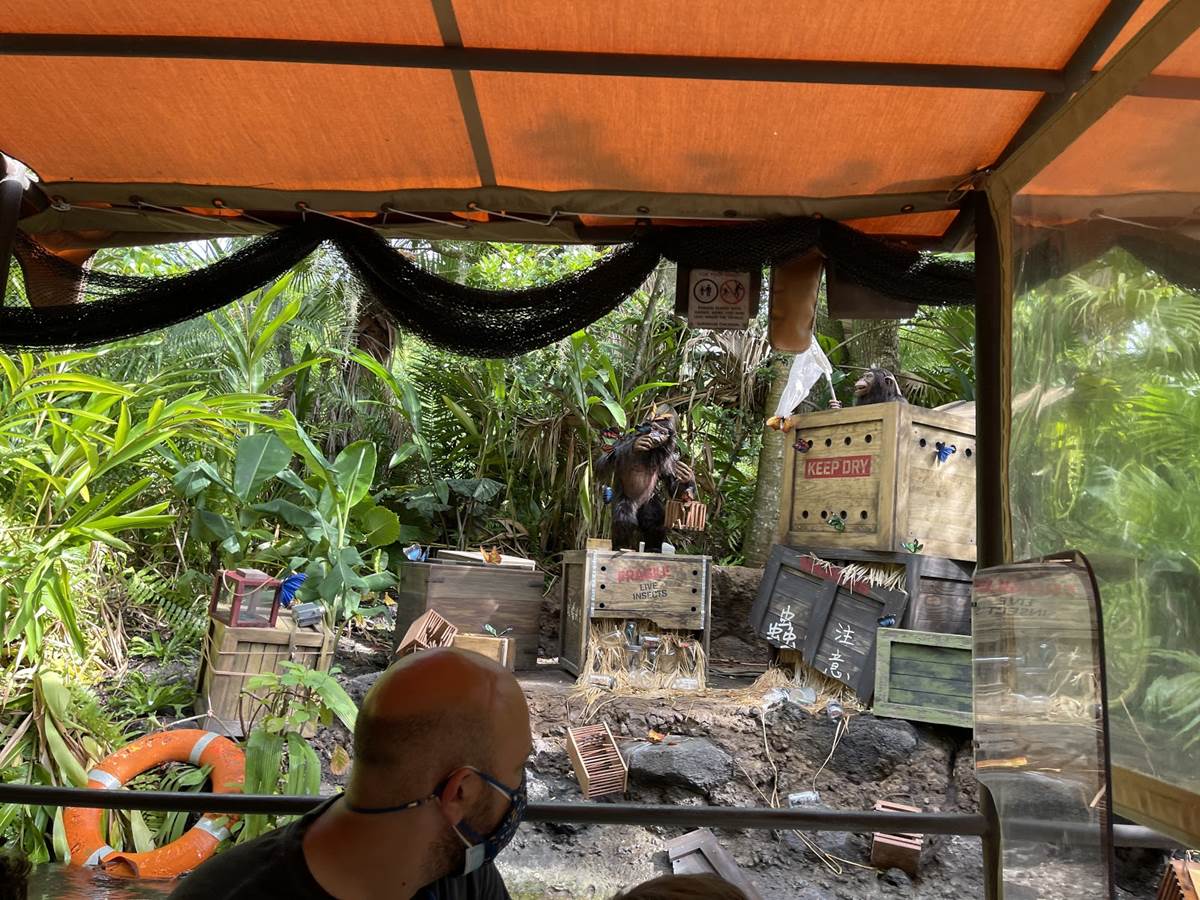 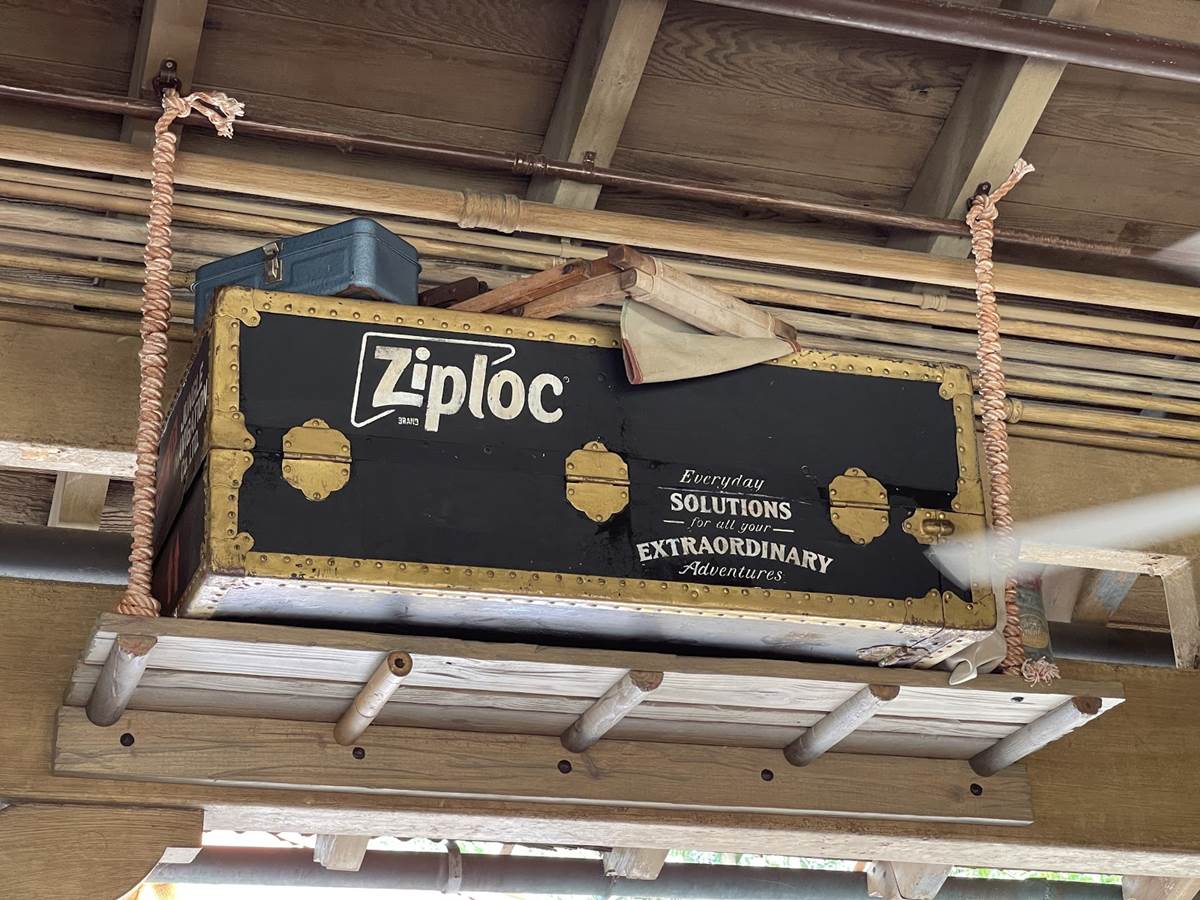