Marvel has announced Darkhold Alpha, a new mystical Marvel saga centered around Scarlet Witch and Doctor Doom, will have a series of one-shots centering on various heroes coming soon. 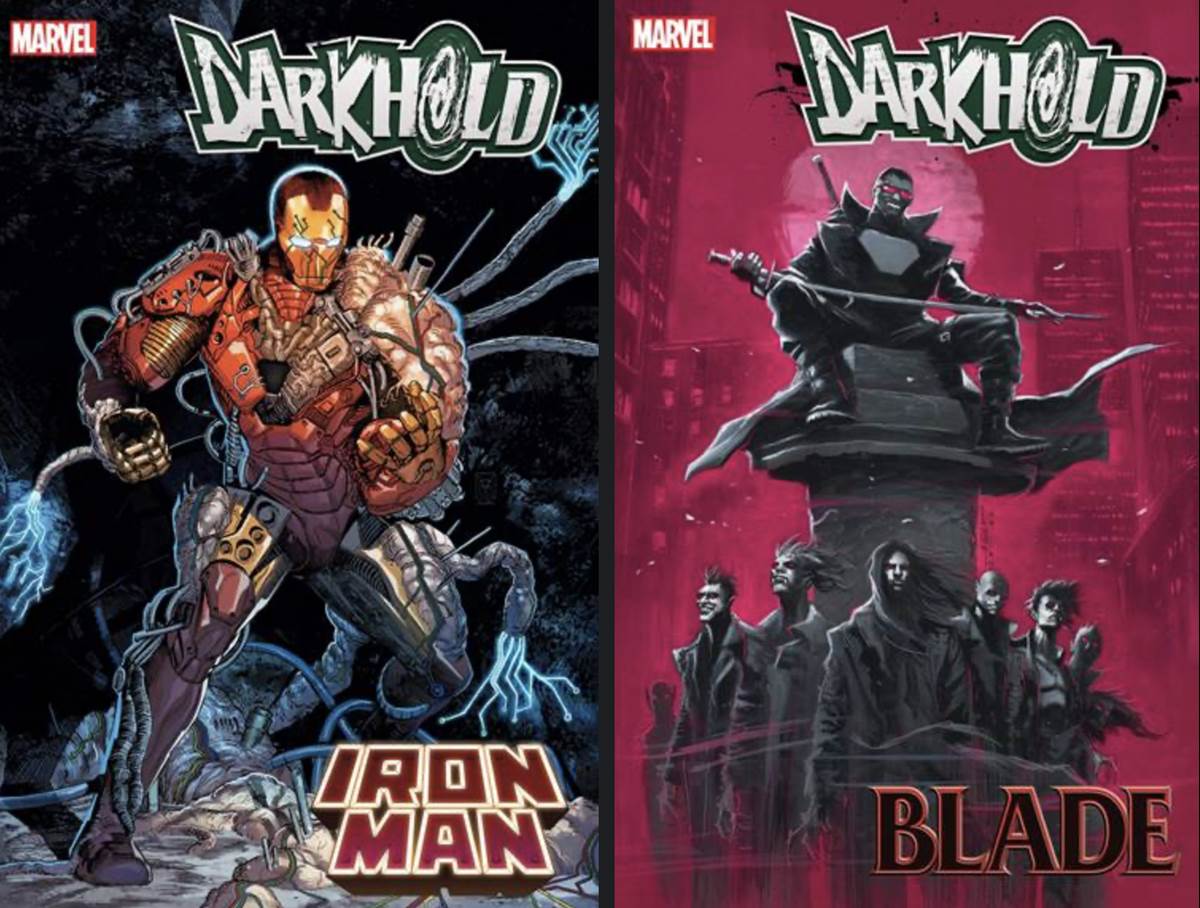 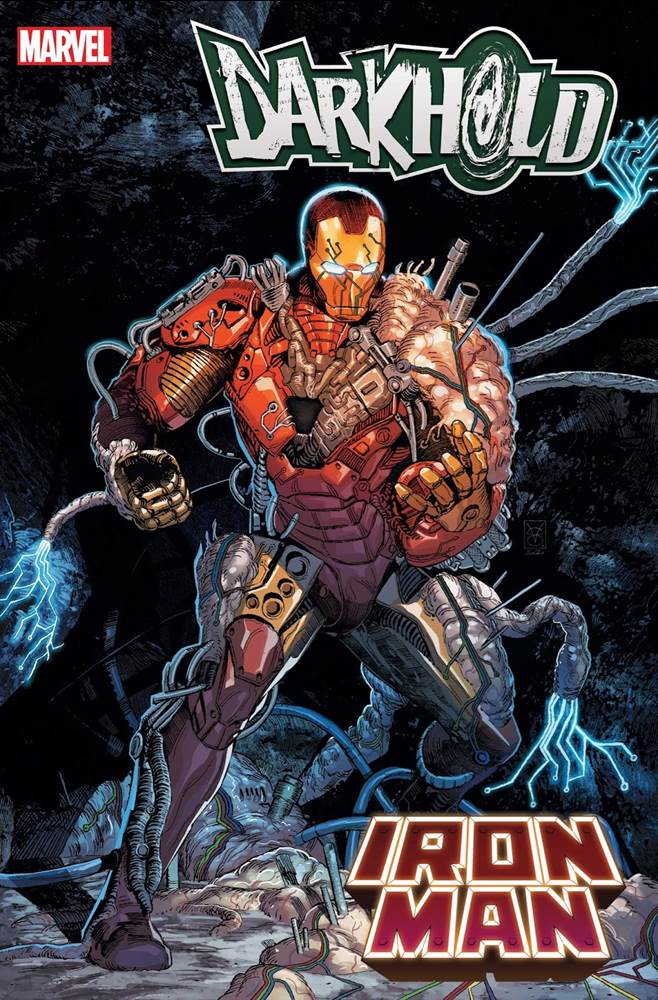 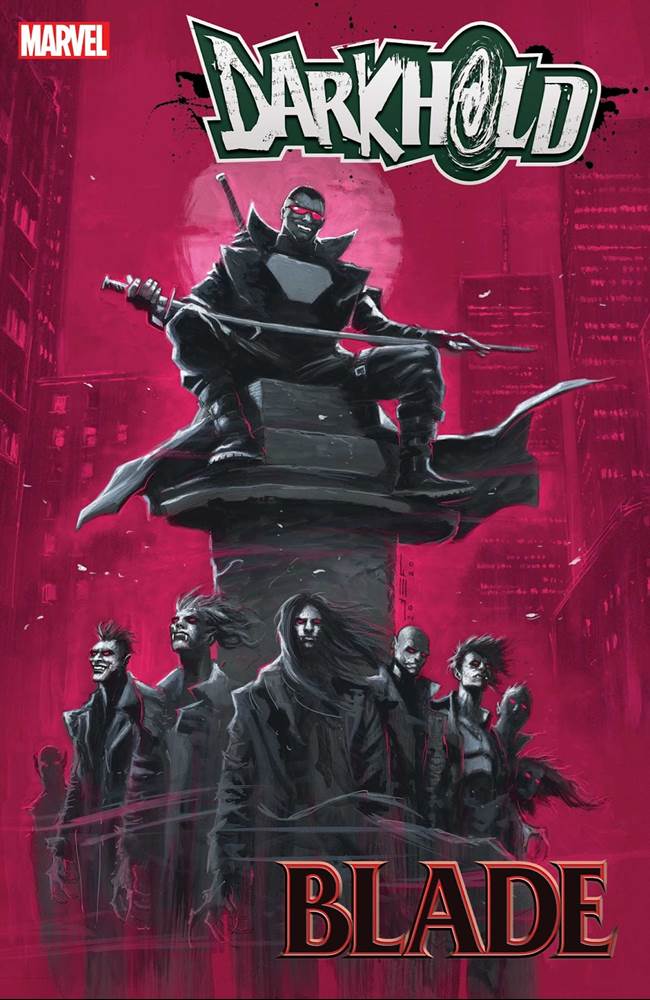 The saga begins with Darkhold: Alpha #1 coming out on September 22, 2021, followed by Darkhold: Iron Man and Darkhold: Blade in October.