Disney+ has announced that The Mighty Ducks: Game Changers is coming back for another season in 2022. 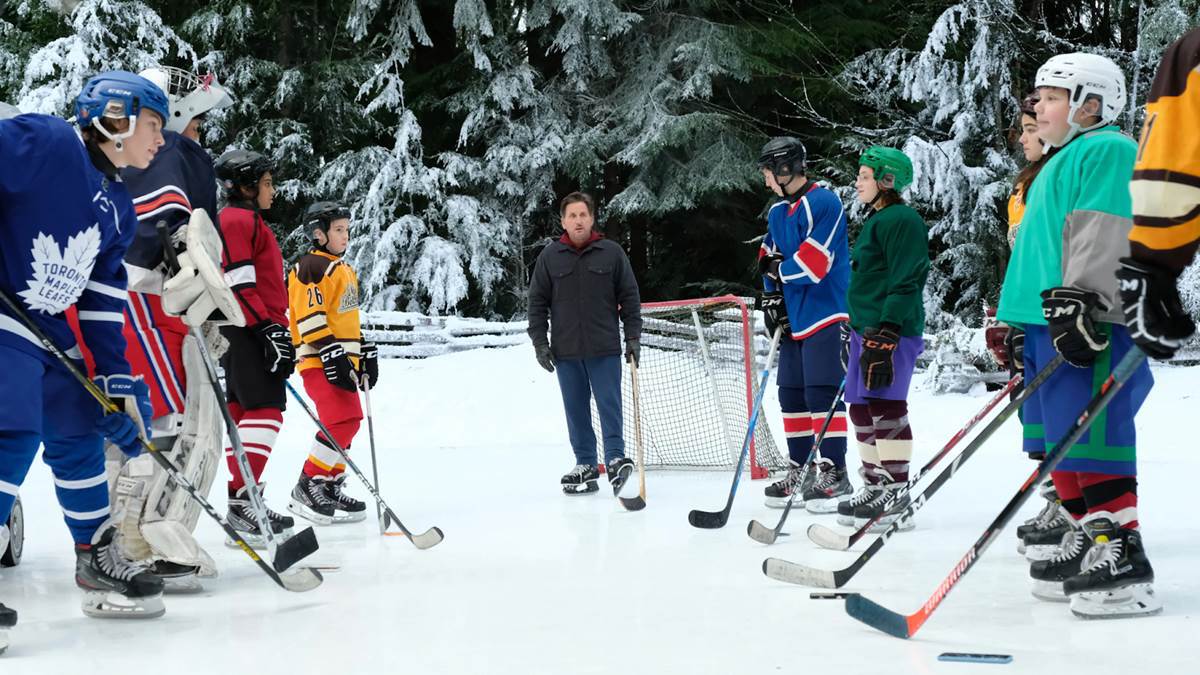 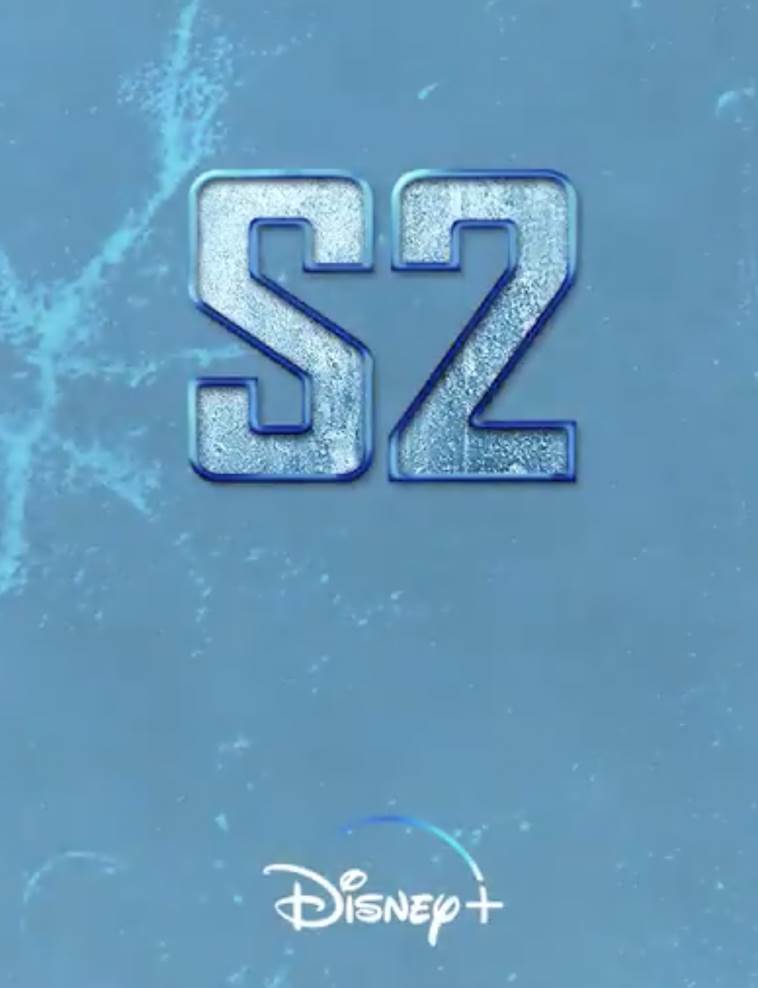