The 46th President of the United States, Joseph Robinette Biden Jr., made his Audio Animatronic debut today in The Hall of Presidents at Magic Kingdom. The attraction closed for refurbishment on January 19th, and reopened today to Guests visiting the Walt Disney World Resort. This is part of a time honored tradition since the attraction opened in 1971, where the sitting president gets added to the show. 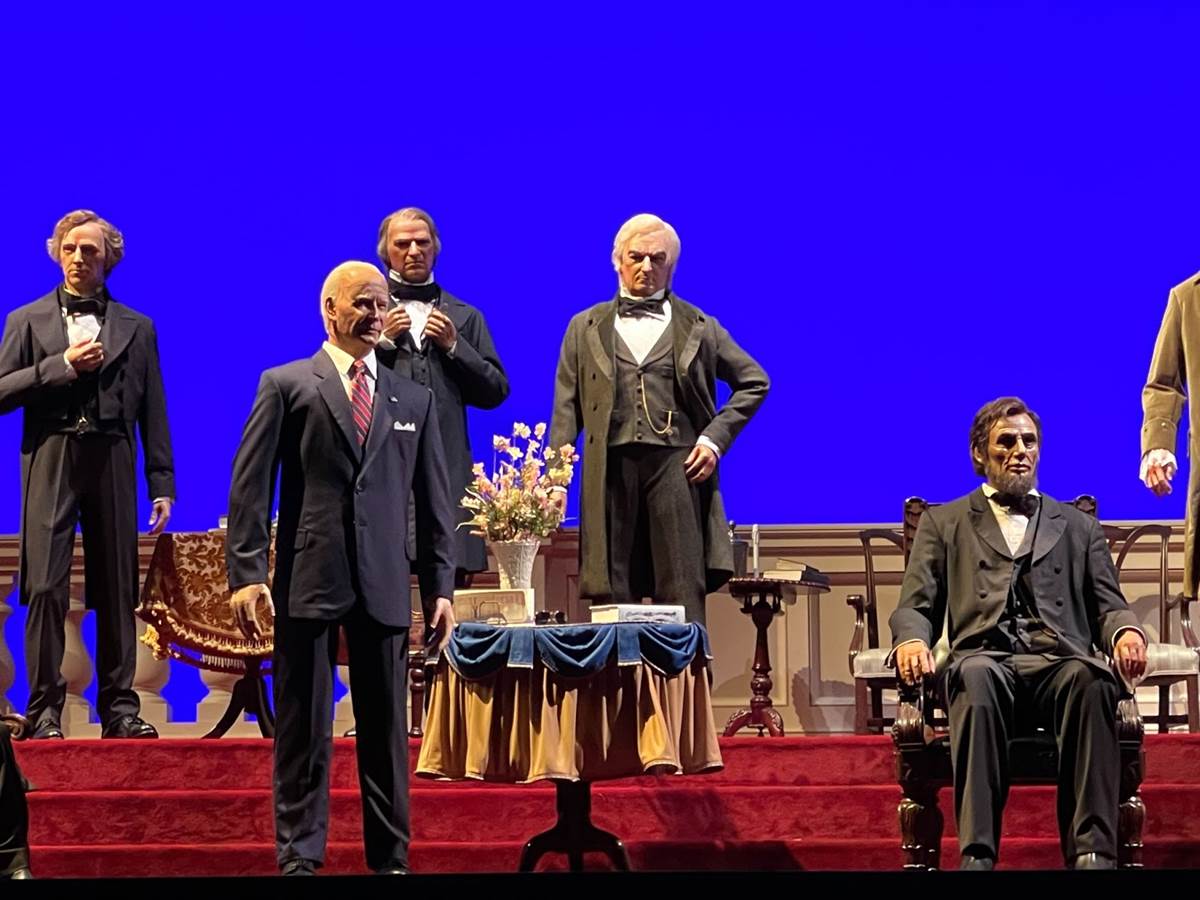 As has been the case ever since Bill Clinton’s presidency, Joe Biden’s actual voice recites his Oath of Office, which you can see and hear in the video below. No other changes have been made to the current version of the show, narrated by Joy Vandervort-Cobb.

Heading to Orlando to experience The Hall of Presidents for yourself? Be sure to check the My Disney Experience app for operating hours as this experience typically opens late and closes before the park. Shows typically operate every 30-minutes on the :00 and :30.