Marvel Studios is ramping up promotion for Shang-Chi and the Legend of the Ten Rings, releasing a new featurette today with the cast who play a game of “Who’s Most Likely To…?” 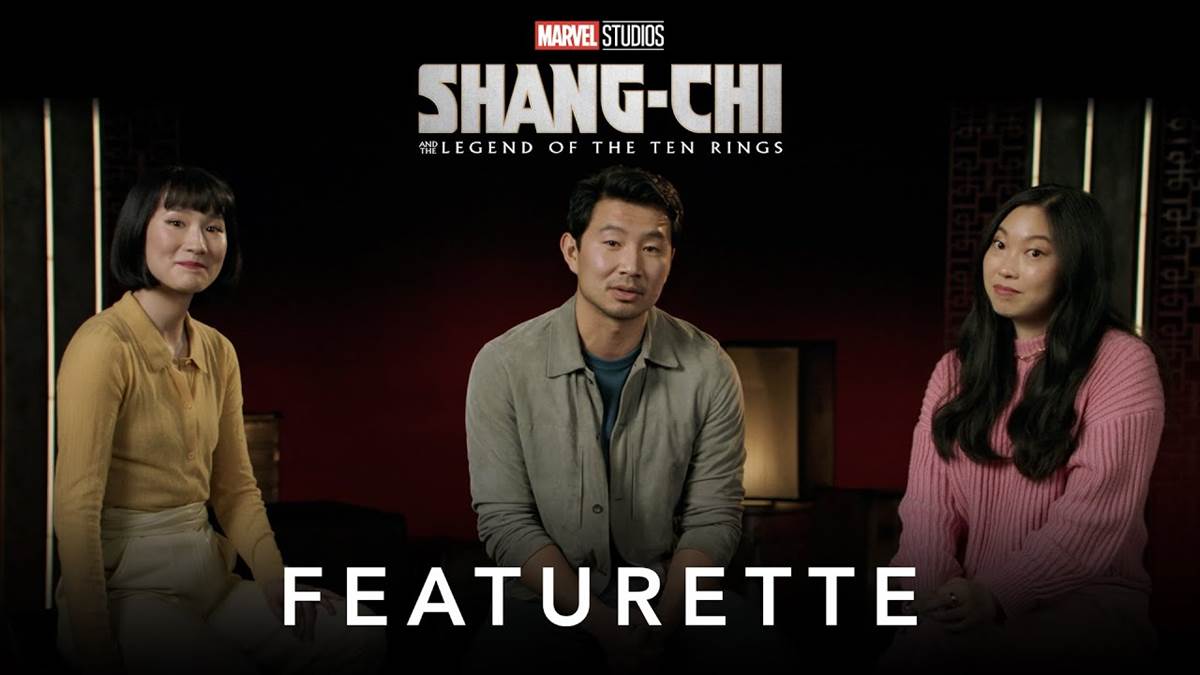 About the Ten Rings: