Longtime stuntman, stun coordinator and actor Bradley James Allan has passed away at the age of 48, according to Deadline. 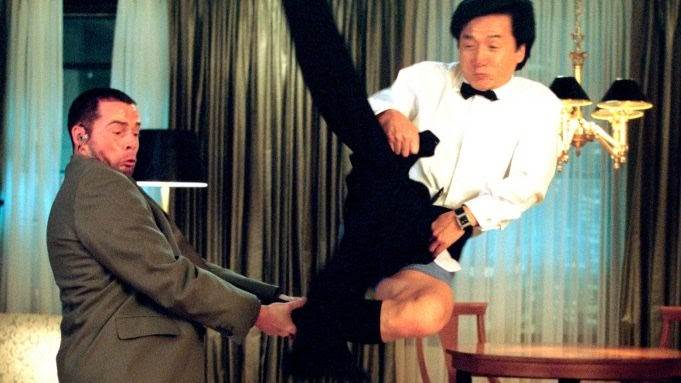