The debut of Harmonious, the new nighttime spectacular coming to EPCOT during The World’s Most Magical Celebration, is just a matter of weeks away, and today we’ve learned that the torches surrounding World Showcase Lagoon will be included in the show. 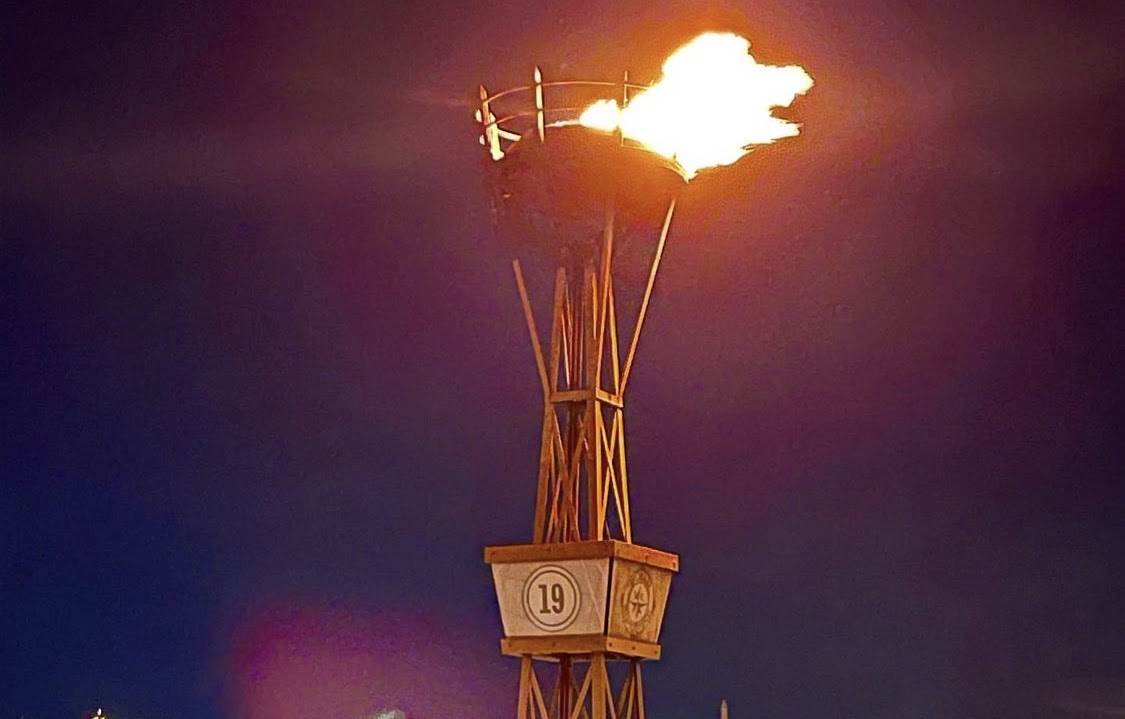