Tags: How I Met Your Father, Hulu

We don’t know about yellow umbrellas, “legendary’s” or “slap bets” just yet, but we do know that Hulu has found their lead cast for How I Met Your Father. Four new actors will be starring opposite Hillary Duff and Chris Lowell in the highly anticipated spinoff series of the beloved sitcom. 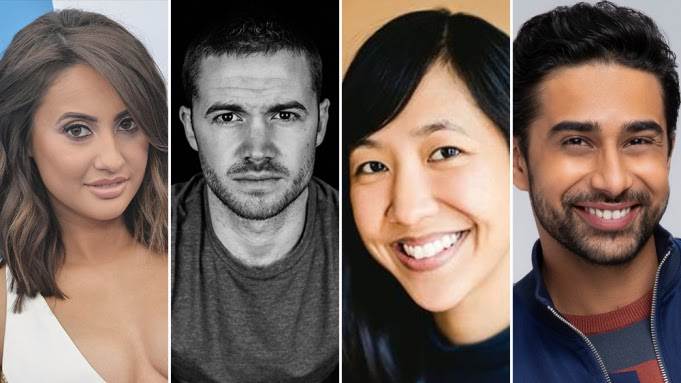