The Walt Disney World Swan Reserve has announced a delayed opening of late September with a statement shared on their Facebook page. 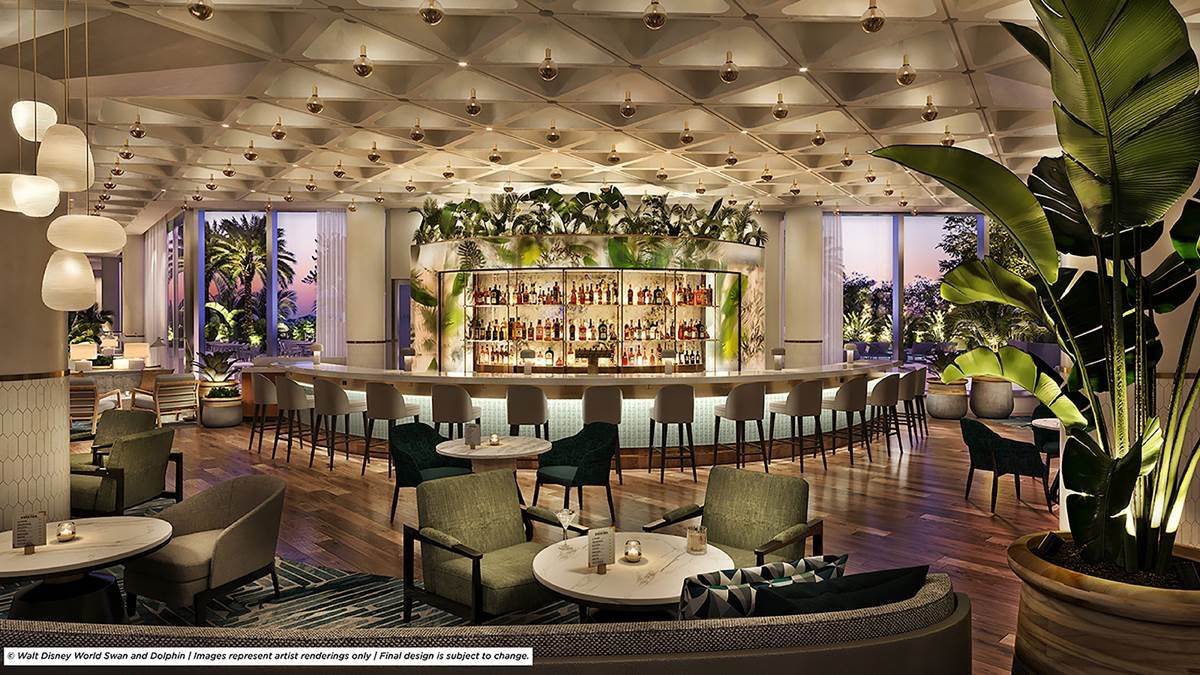