ESPN Fantasy Football, the number one most popular fantasy football game, has made the 2021 season even more fun and enjoyable to play for new players and hardcore veterans alike. With more enhanced game play and expanded content for every fan, ESPN Fantasy Football is available on both the ESPN Fantasy App and ESPN.com, with exclusive, premium content for ESPN+ subscribers and the fantasy sports industry’s most comprehensive collection of expert analysis, news, statistical data, and tools across app, web, television, and audio to help all fans be more competitive in their leagues. 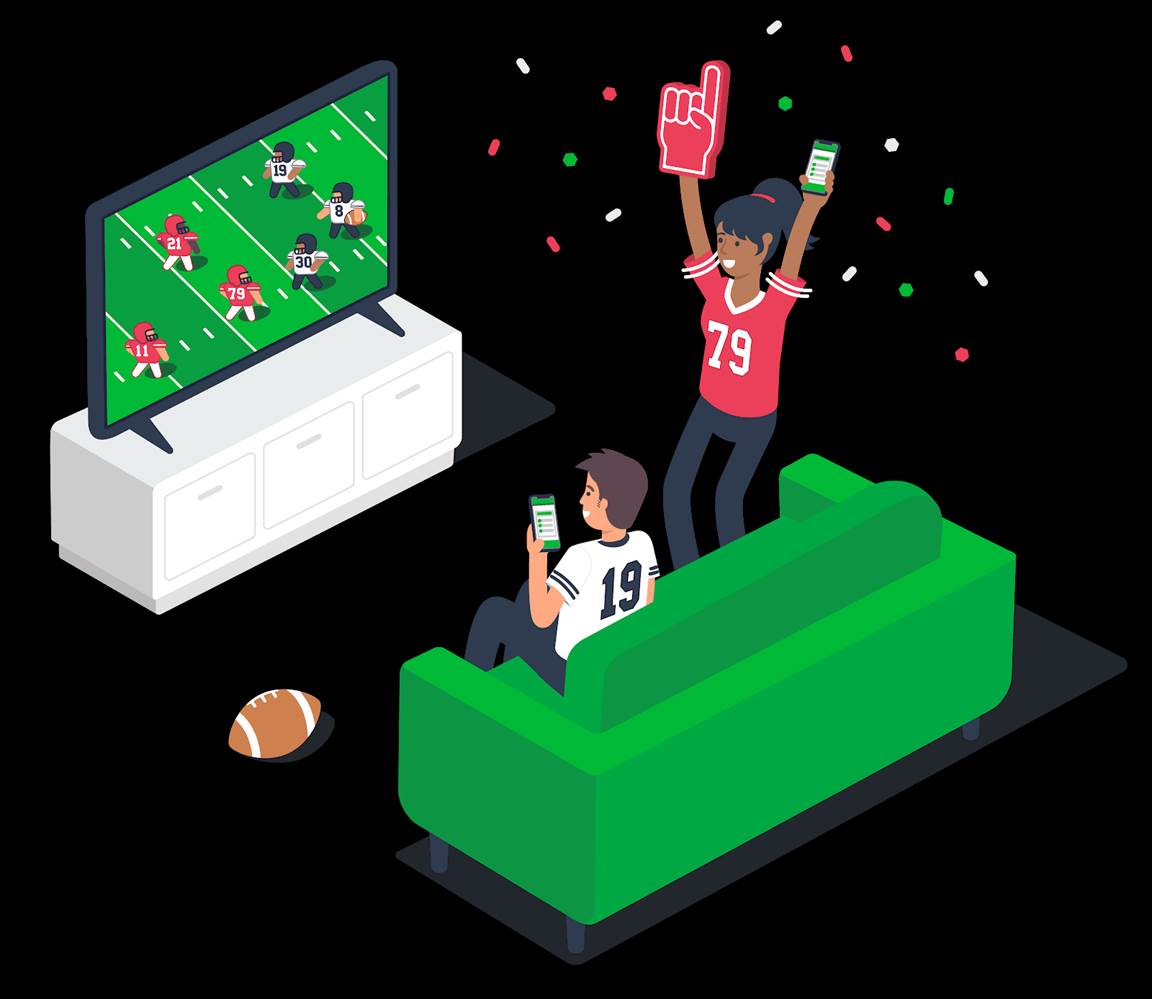 New and updated features for the 2021 season of ESPN Fantasy Football: