Deadline is reporting that writing duo Jordan Reddout and Gus Hickey are expanding their relationships with ABC Signature and have signed a multi-year deal with the studio. Additionally, they are developing a sitcom Significant Others for ABC under the deal. 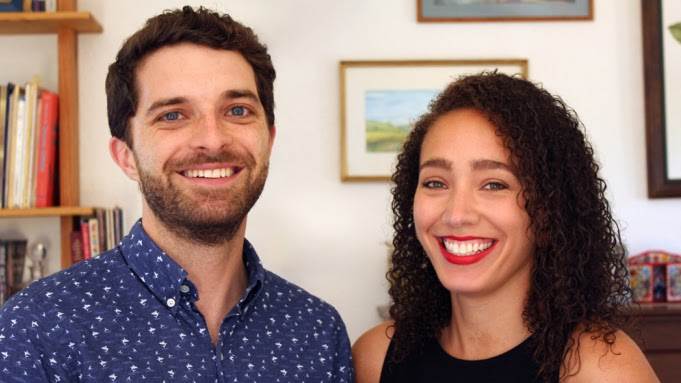 Via Deadline; Courtesy of ABC Signature