The US Open qualifying will be exclusively on ESPN+ and ESPNEWS starting on Tuesday, with footage from all 13 courts, more than ever before, live on the streaming service. 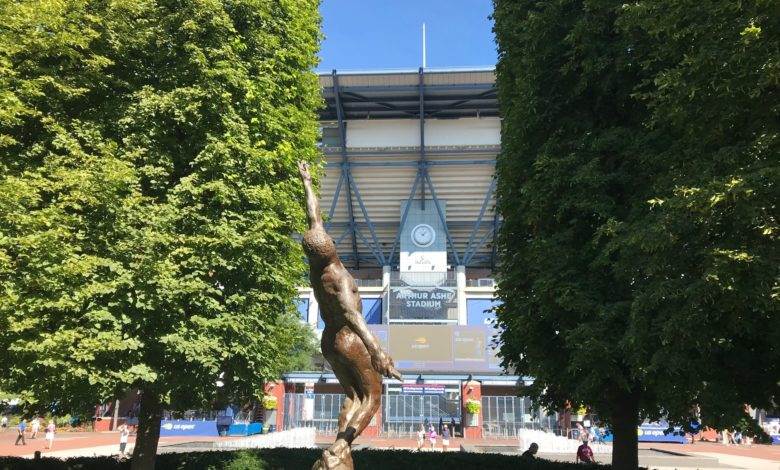