Information on LEGO Star Wars: The Skywalker Saga has been few and far between ever since the game got delayed, but the wait is over as a world premiere new look is coming to Gamescom during Opening Night Live on Wednesday, August 25. 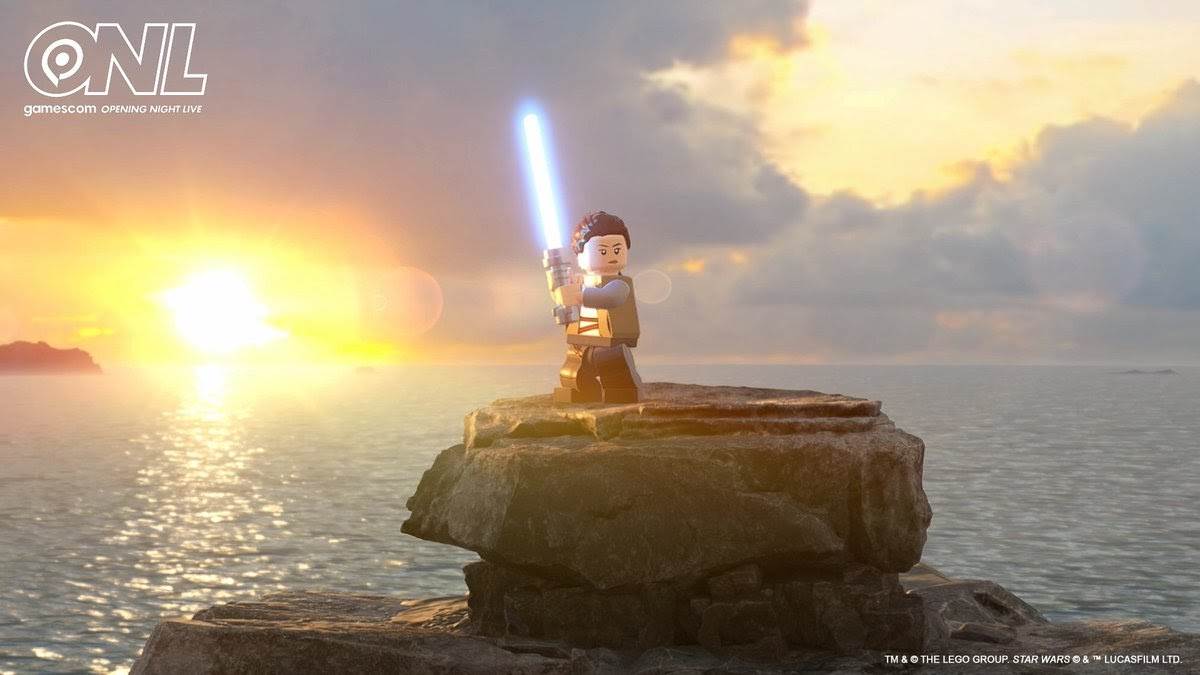