The first Los Angeles home to Walt and Roy Disney, where Walt’s animation studio originated, is set to be renovated and designated a Los Angeles Historical Monument, according to Deadline. 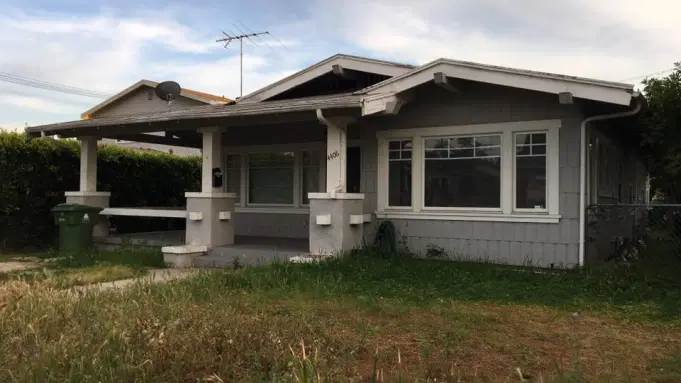 The rehabilitation of the bungalow will restore the exterior to a 1920’s period-appropriate color palette. New landscape and site features will strengthen the visual appeal of the bungalow from the street and create new living spaces outdoors. An exact replica of the garage, where Walt made short animations, will be rebuilt in its original location visible from the street down the driveway.

In the bungalow’s interior, non-historic features will be removed, and original finishes restored. The property will remain a home owned by the Disney family. This project will revitalize this historic gem that tells the story of the Walt Disney Company’s origin.