Deadline has reported that Chloë Sevigny has joined the Hulu series The Girl from Plainville. 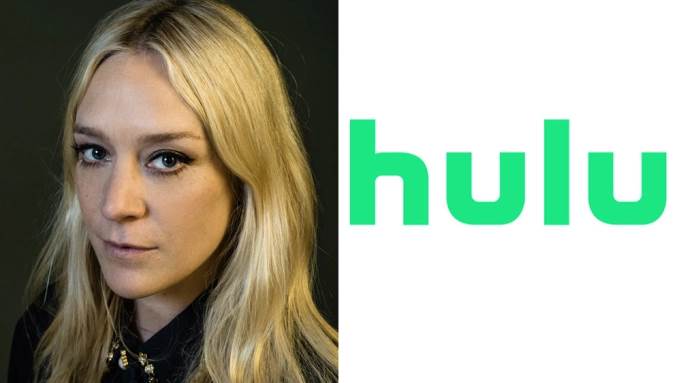 More on The Girl From Plainville: