Deadline has reported that Timothy Hutton will join the recurring cast on the limited series Women of the Movement. 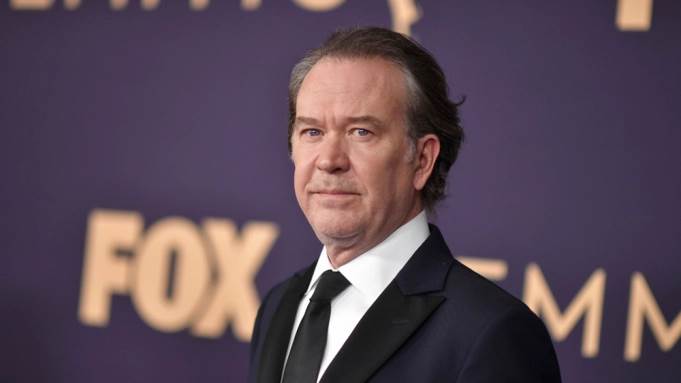