A live-action series based on the classic Jules Verne novel 20,000 Leagues Under The Sea will reportedly be coming to Disney+. Additionally, the leads were announced for two Star original series, according to Variety. 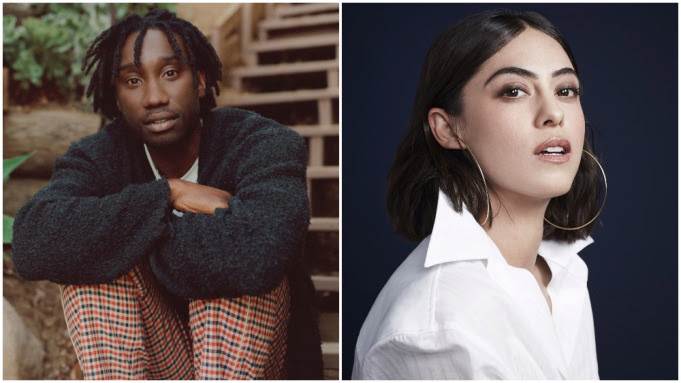