It’s ESPN’s Dog Day tonight, and to get ready for Bark in the Park on ESPN2, the ESPN App just concluded a livestream showcasing some furry friends from the American Kennel Club who are set to appear in the competition. 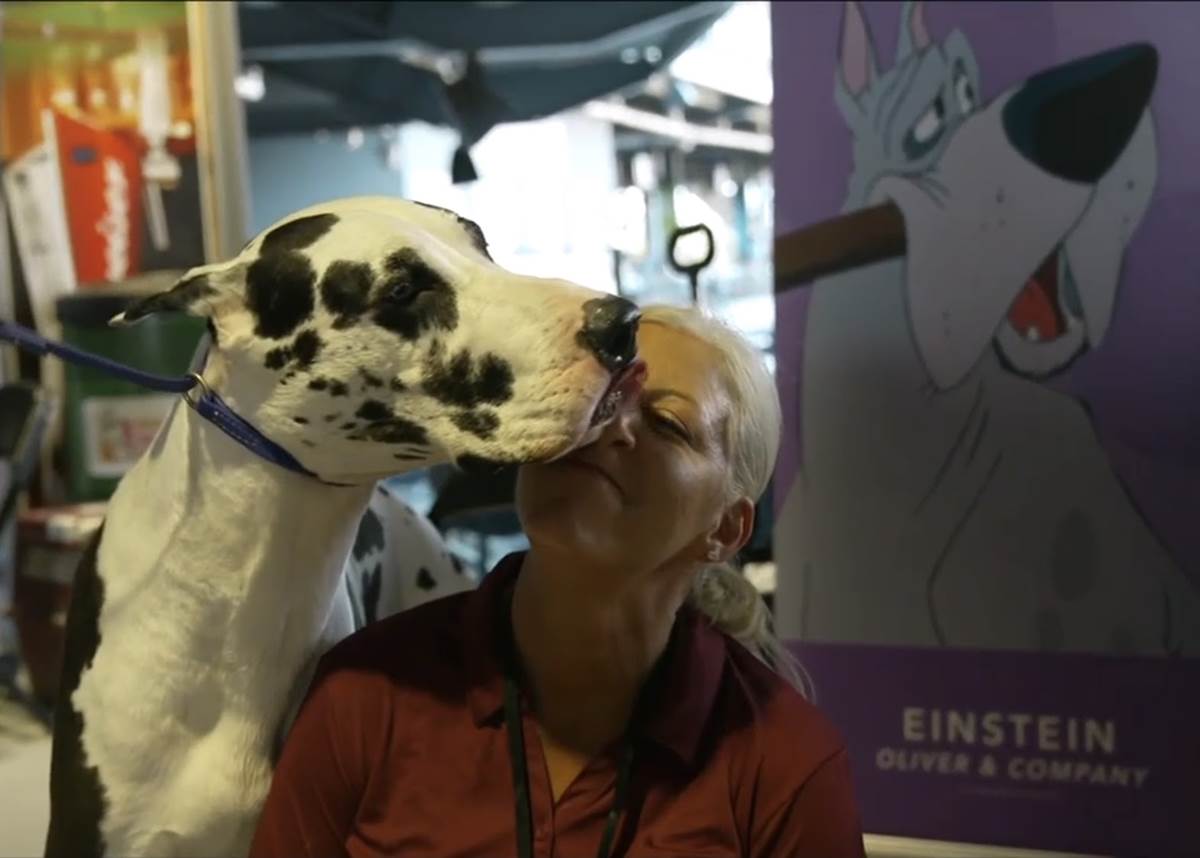 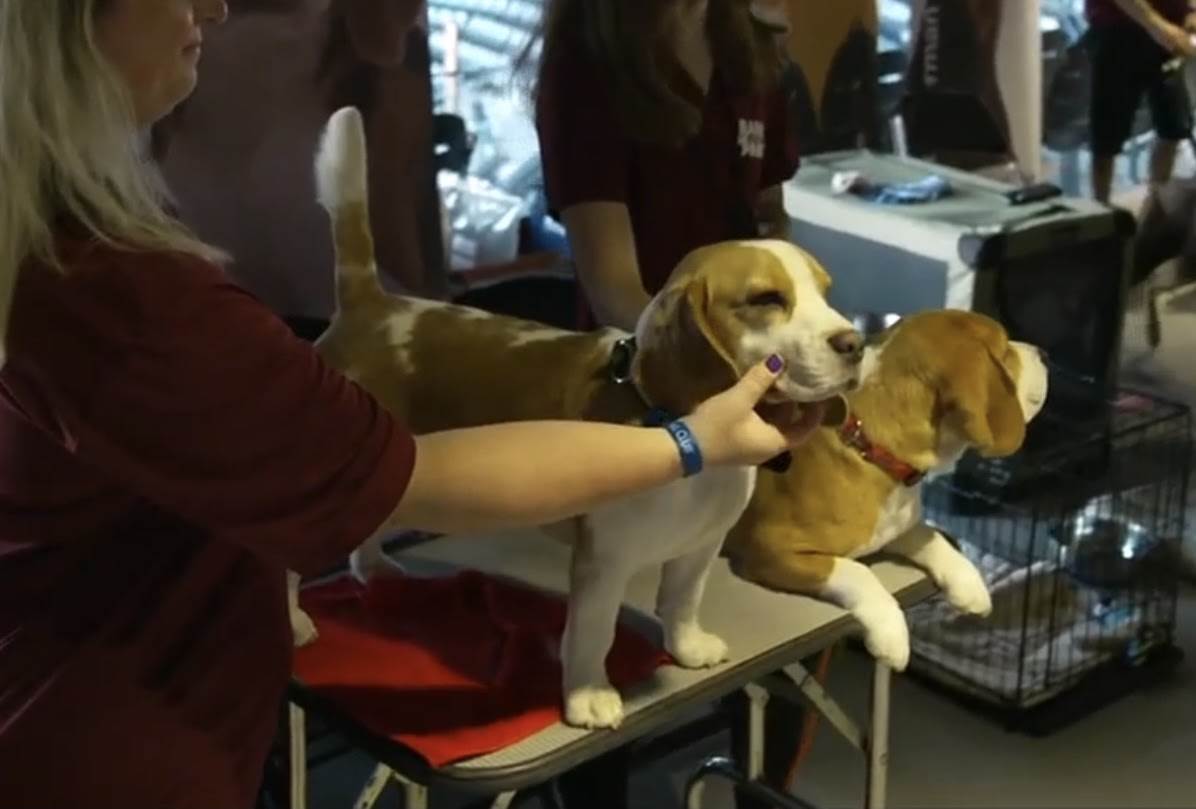 Each of the dogs showcased has a breed connected in some way to our favorite animated canine pals. Featured in tonight’s competition are: 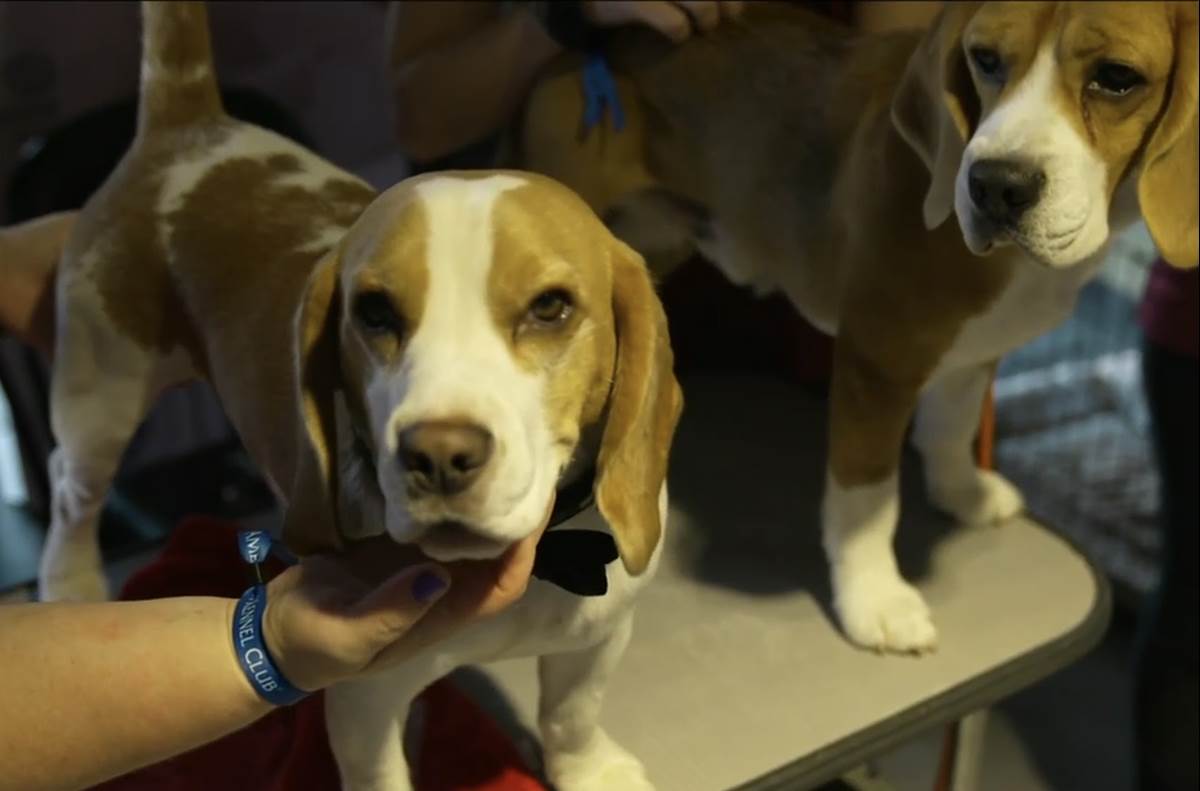 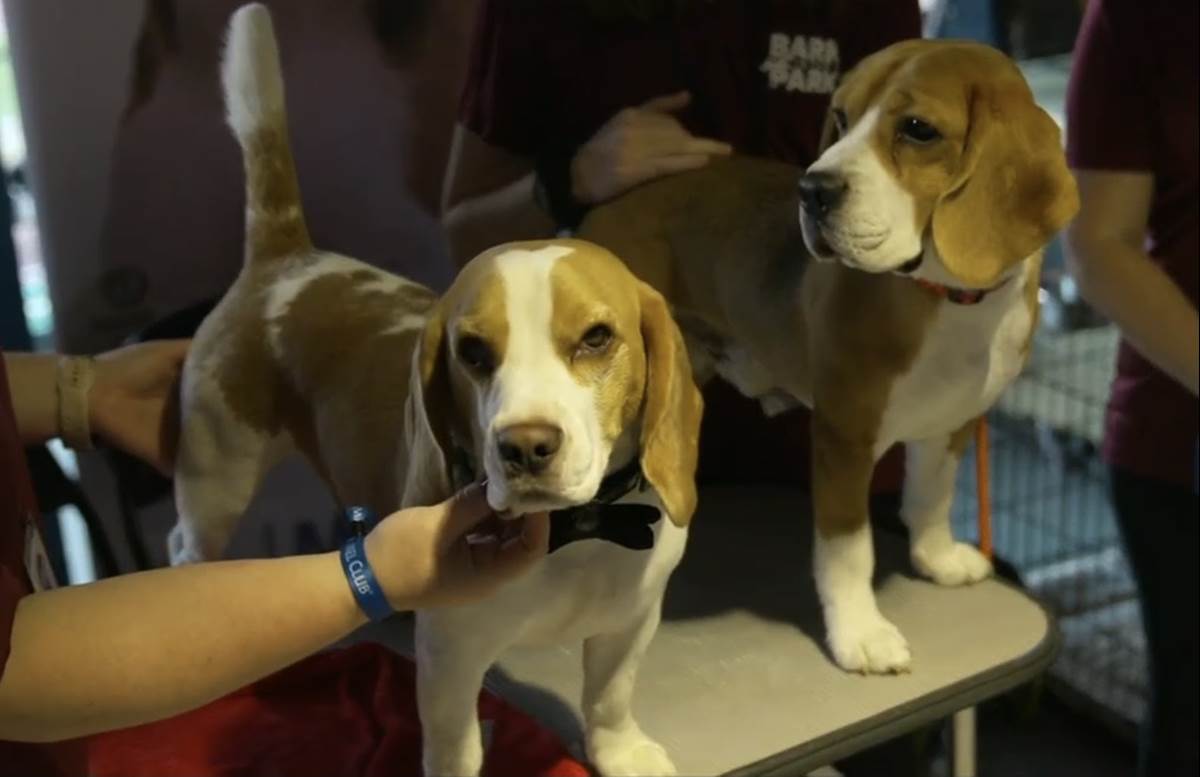 Dobermans, like Roscoe and Desoto in Oliver and Company Poodles, like Georgette in Oliver and Company, and staying in the same movie, Great Danes like Einstein in the film, and in the picture at the top of the page. Lady and the Tramp is channelled with with Cocker Spaniels, as is Max from The Little Mermaid. 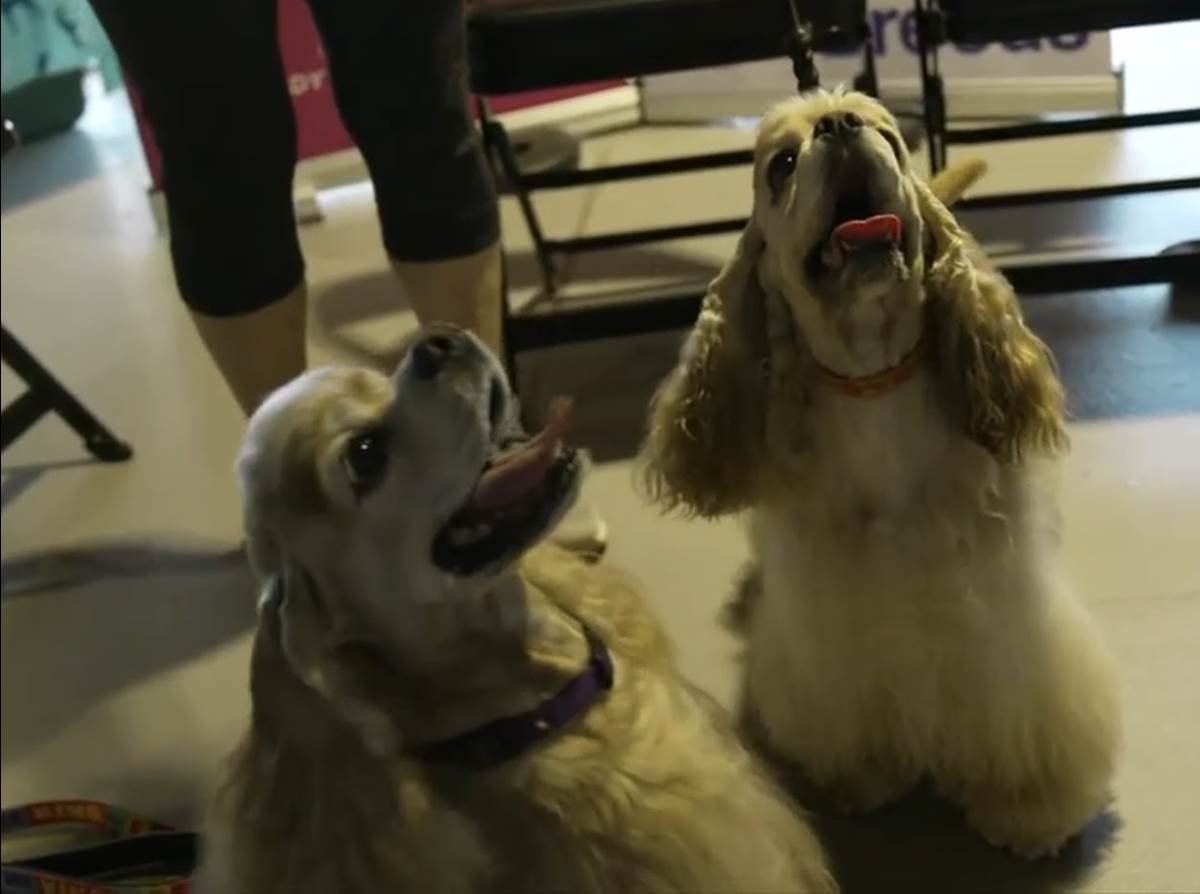 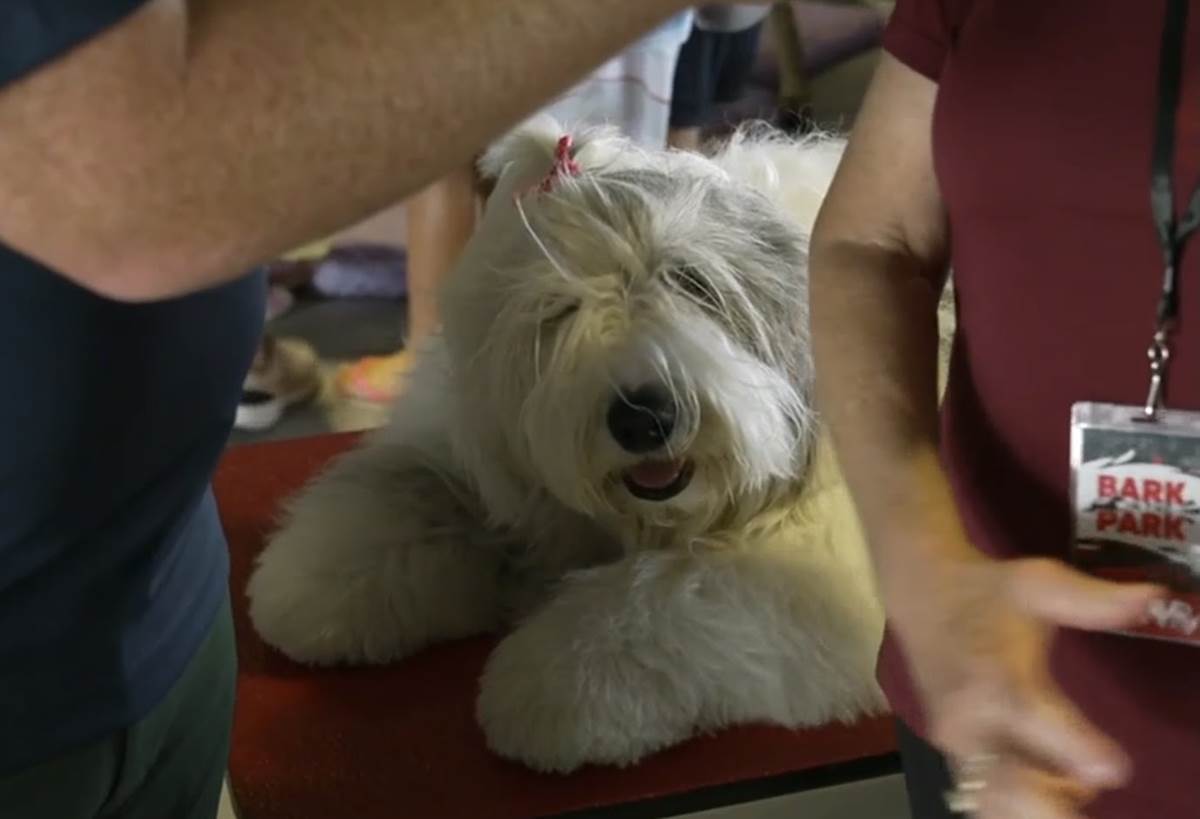 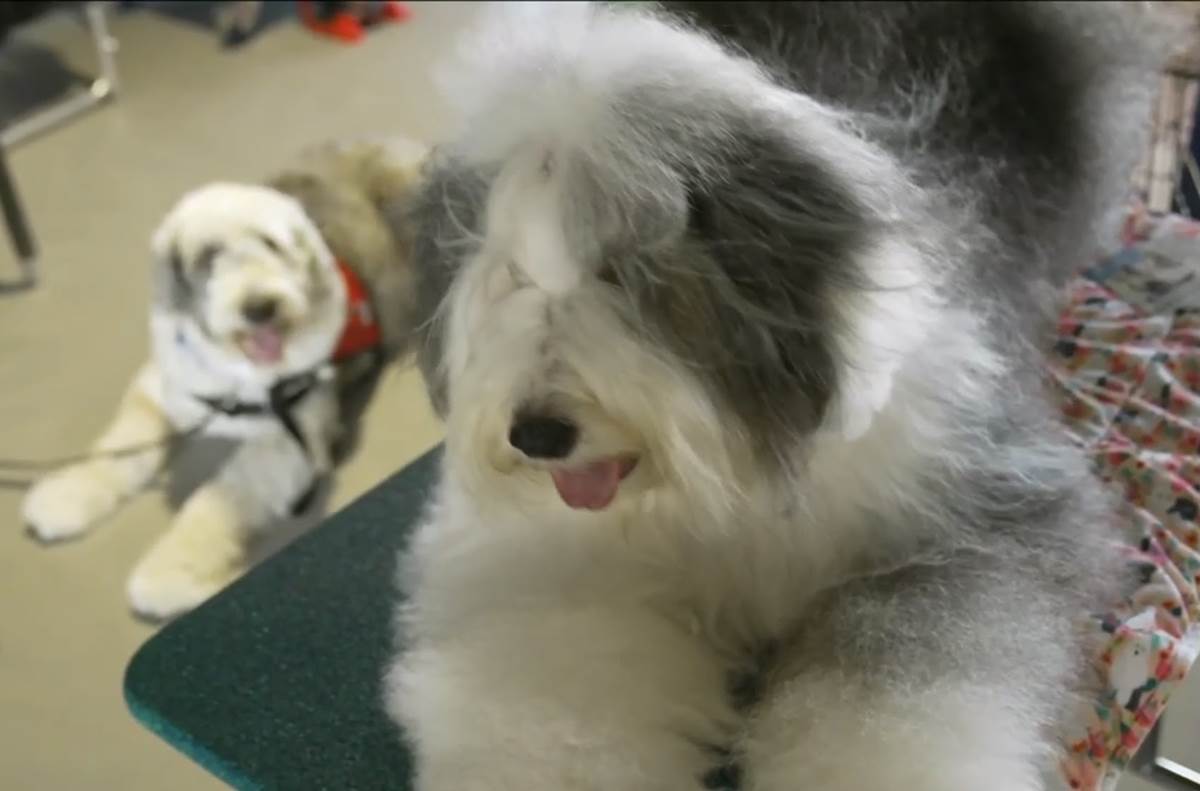 The Dogue de Bordeaux is represented, and you might recognize the breed from the original motion picture and Disney+ original series of the same name, Turner and Hooch. 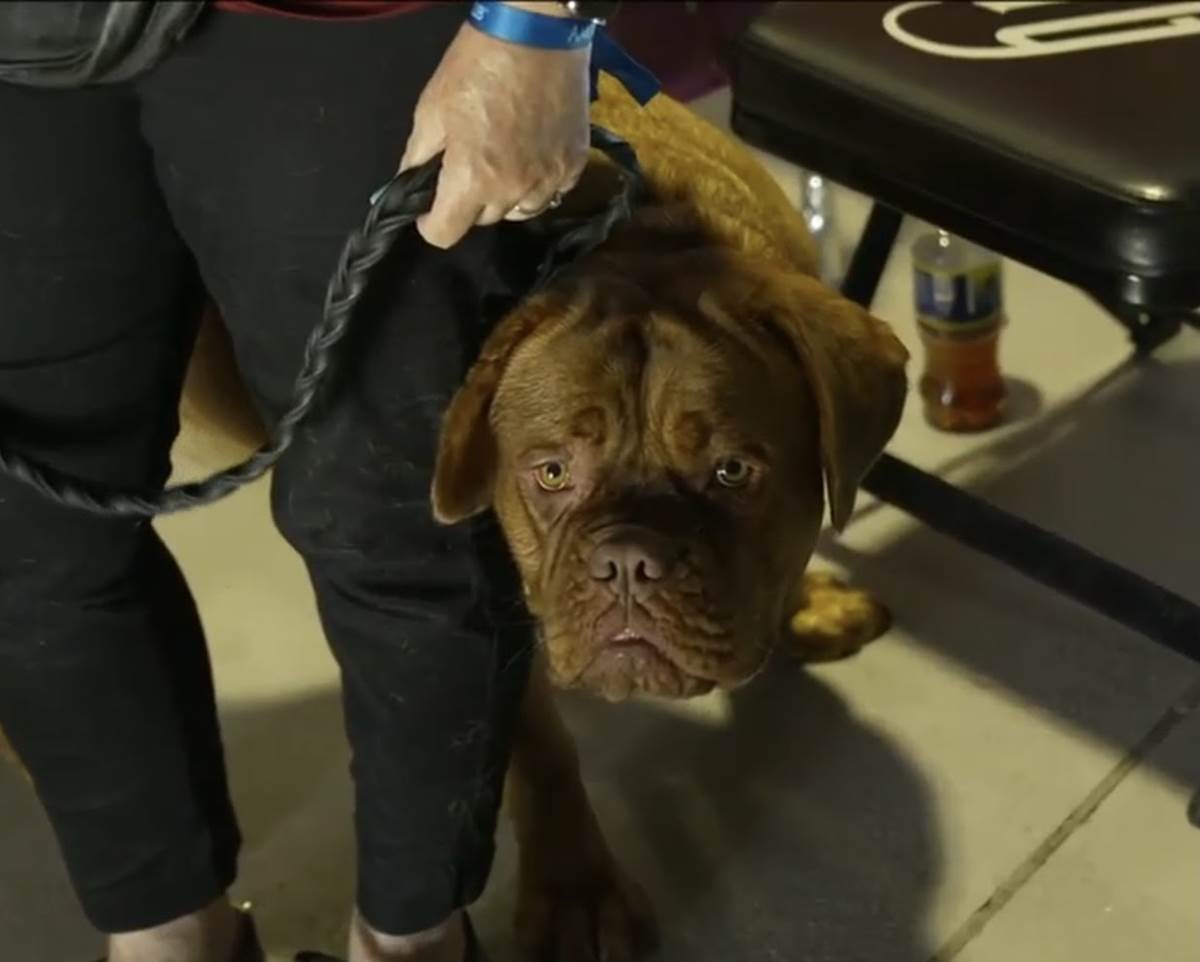 And of course, there are a few dalmatians, just not 101 of them. These and more breeds can be seen in the ESPN’s Bark in the Park currently on ESPN2.

Oliver and Company, Lady and the Tramp, 101 Dalmatians, Turner and Hooch, and The Little Mermaid are all available to stream on Disney+.