SeaWorld San Diego announced that their new coaster, Emperor, which was scheduled to open this summer will now be opening next year in March of 2022. 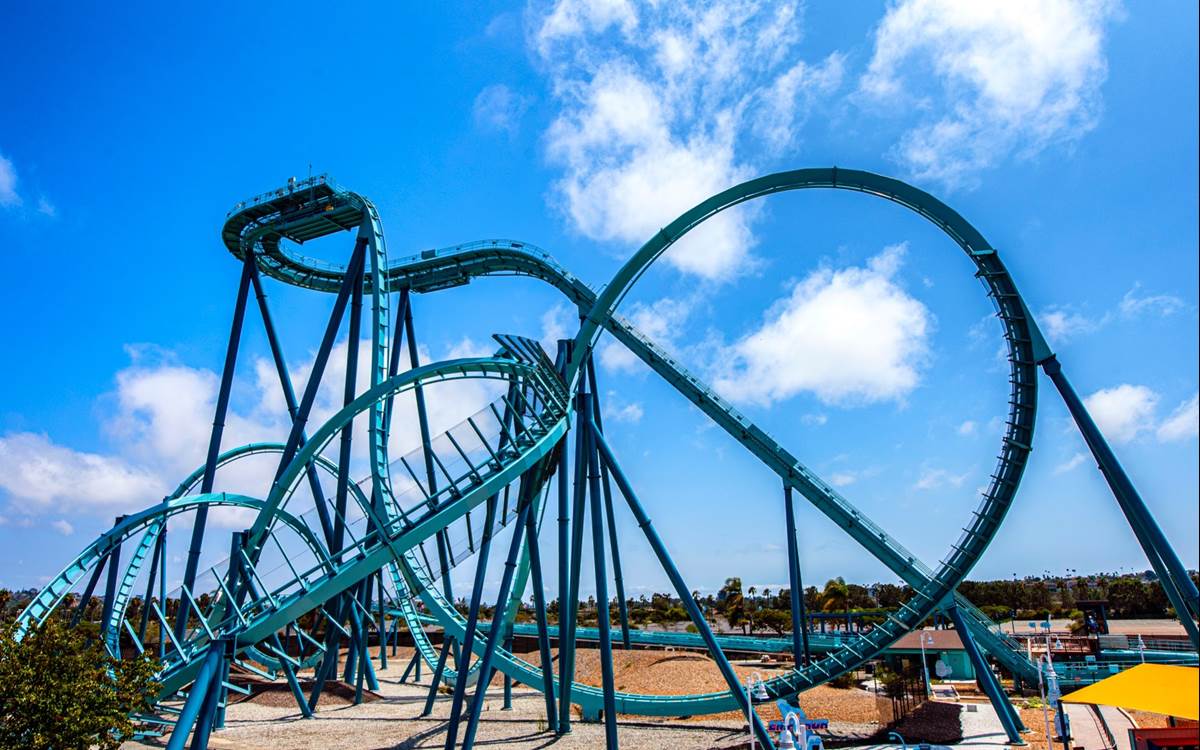 Active Pass Members will be invited to enjoy exclusive ride times on Emperor when it opens in March 2022.