Kids can get their very own B*Bot from the upcoming animated film Ron’s Gone Wrong in McDonald’s Happy Meals now through September 13th! The 20th Century Studios animated film hits theaters October 22nd and tells the story of Barney, a boy who gets the latest tech craze only to find that his B*Bot is defective. The two go on an amazing adventure together, teaching Barney about the true meaning of friendship. 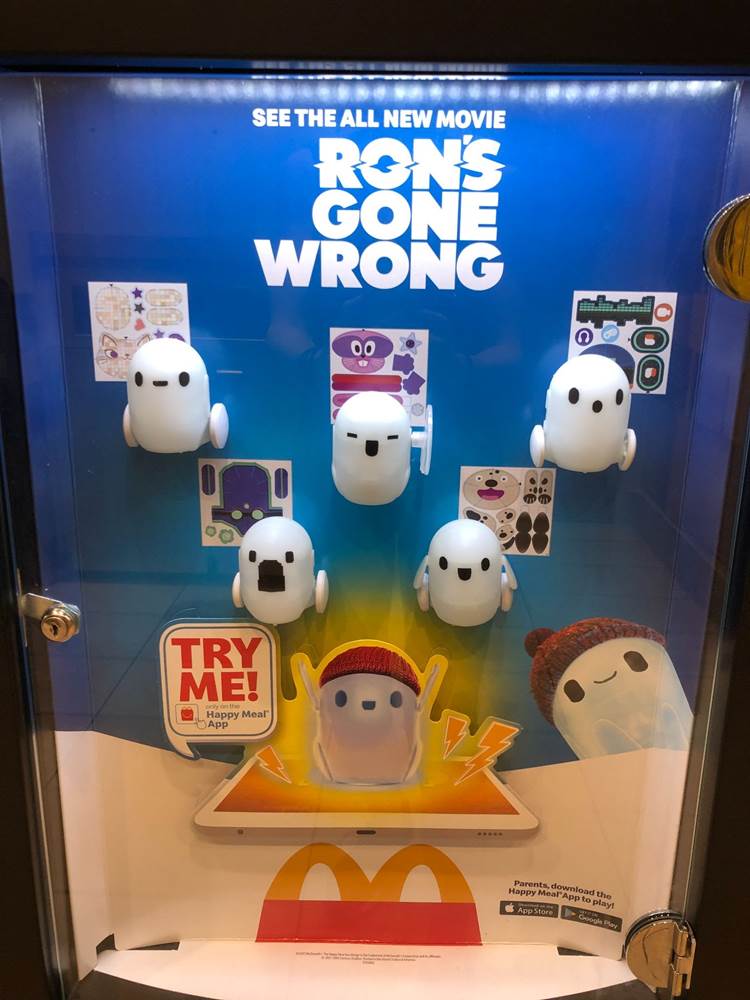 The collection of Ron’s Gone Wrong Happy Meal Toys include 6 different B*Bots, each of which come with a sticker pack so kids can customize them. Part of the fun of B*Bots in the film is that they can change to be themed to their kids’ favorite things. Themes include a superhero bunny, a disco cat, a dalmatian, an alien and a DJ gamer.

Ron is also part of the collection, coming with his red beanie hat and a sticker pack that includes a utility belt and a best friend badge. Each toy also includes a different action. Ron and some of the B*Bots come with a launcher that sends him spinning around. One does a breakdance spin on their, others have a wind-back-and-go function with their wheels. You won’t know what your B*Bot can do until you play with them. 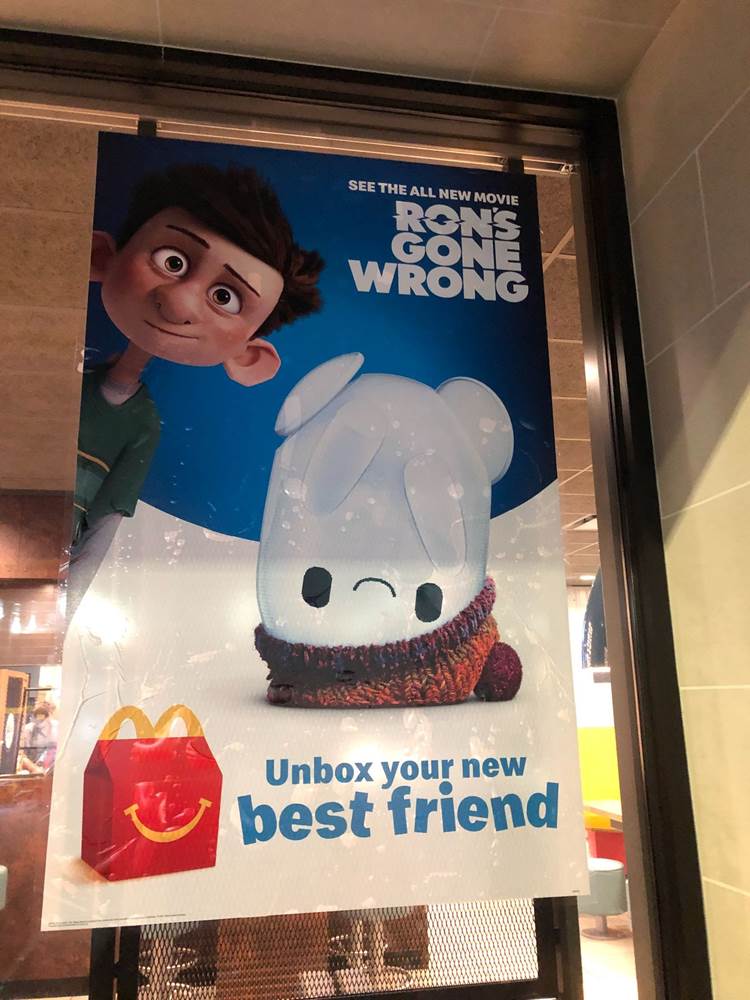 Remember, the Ron’s Gone Wrong Happy Meal toys are only available through September 13th, so be sure to get your B*Bot ahead of the October 22nd release of this upcoming animated film. 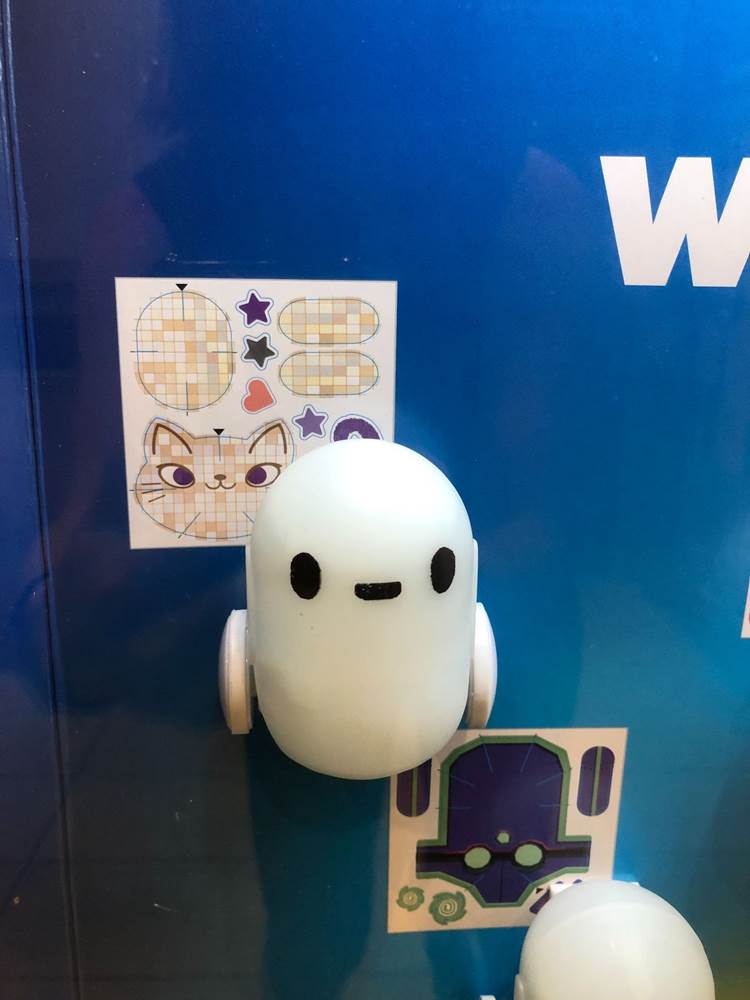 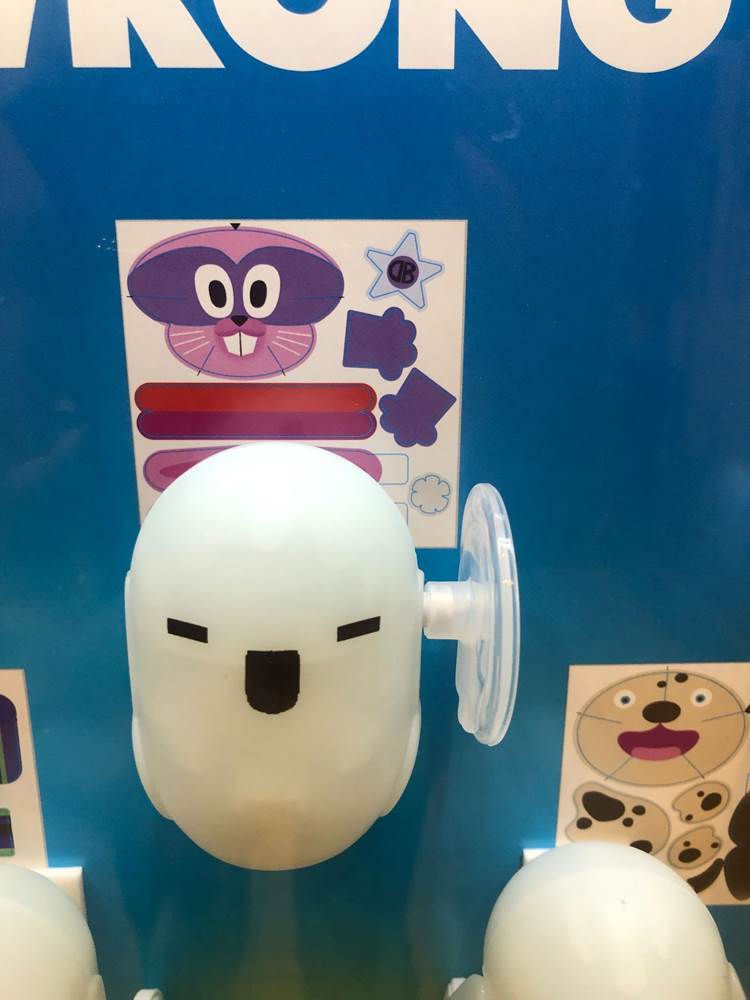 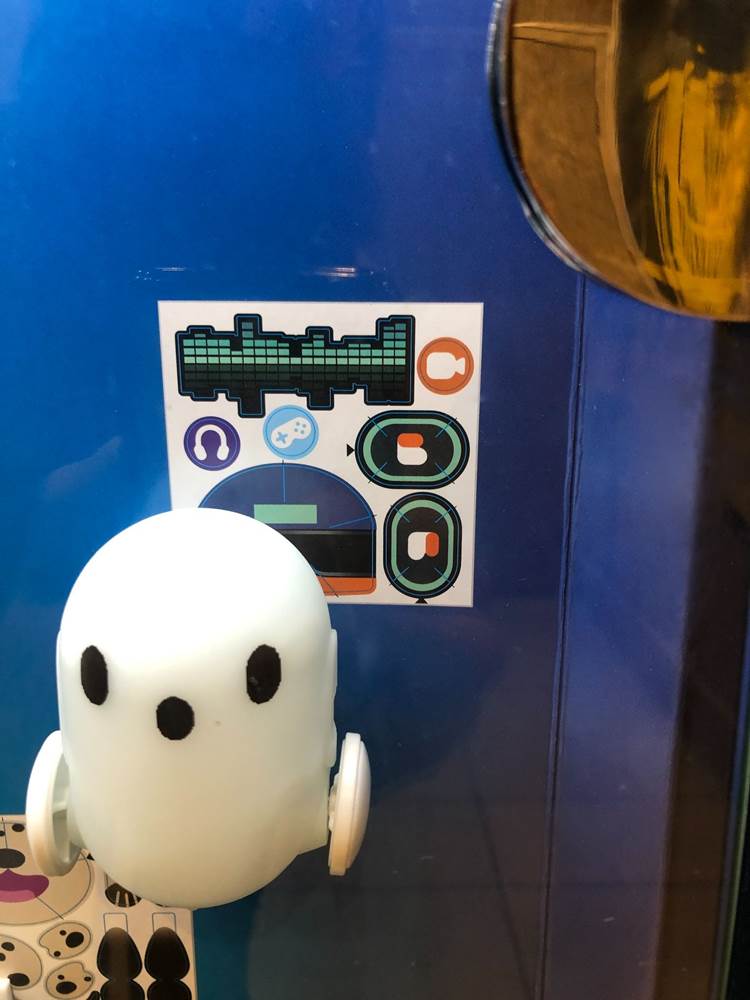 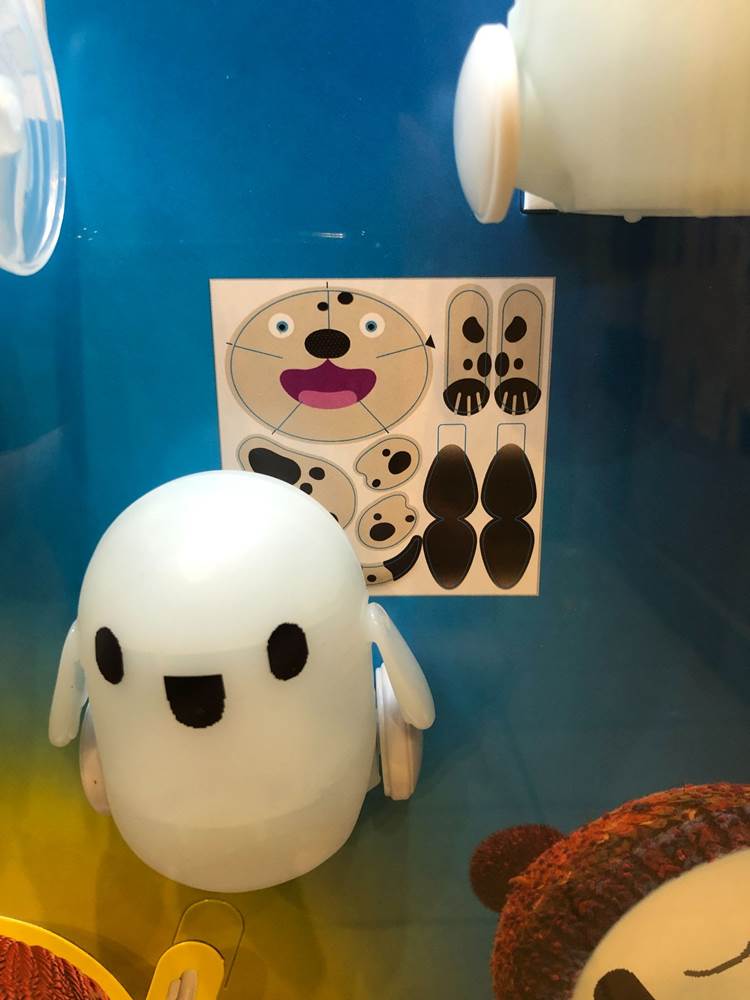 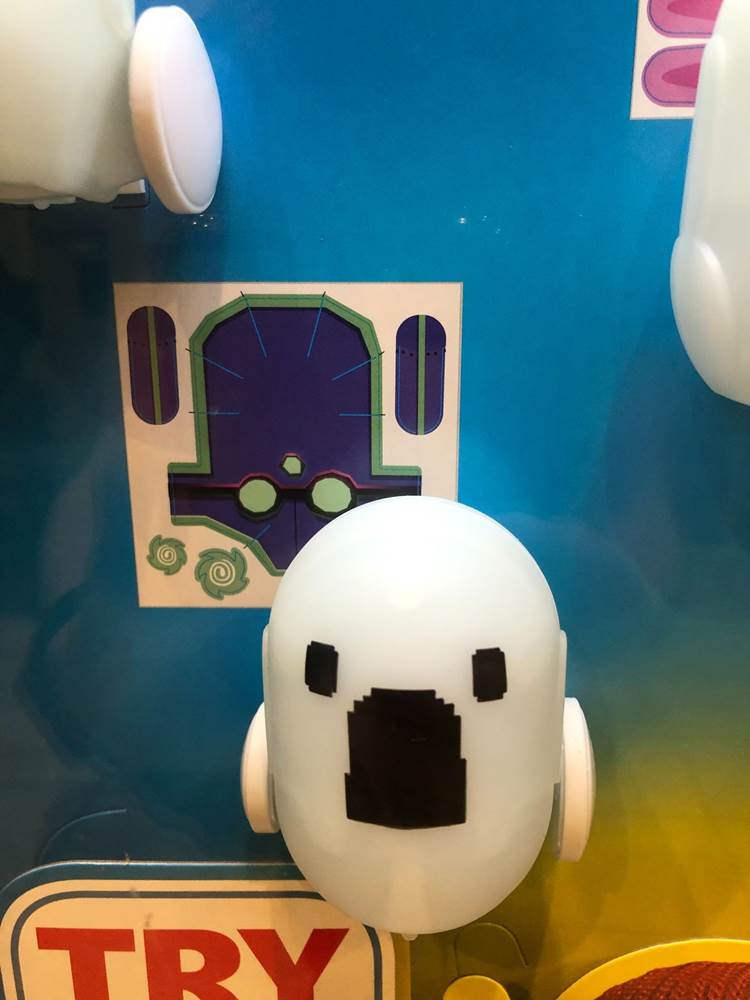